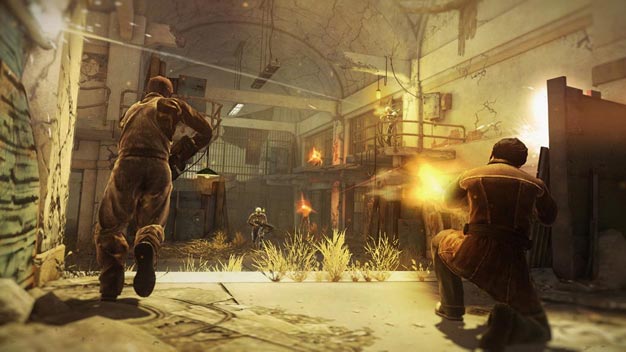 It’s not often in the videogame industry that you hear the phrase “due to popular demand” but that’s exactly why the good folks at Insomniac have added PlayStation Move and sterescopic 3D support to their upcoming Resistance 3.

The developer confirmed the news at their Third Annual Community Day, held in Hollywood’s Egyptian Theater. The devs sighted “overwhelming community demand” as the reason for both features’ inclusions. The PlayStation Move sharp shooter peripheral will also be supported.

Fantastic news for motion control fans, but we’re still hoping Move support makes it into Ratchet and Clank: All 4 One, where things can really get inventive.