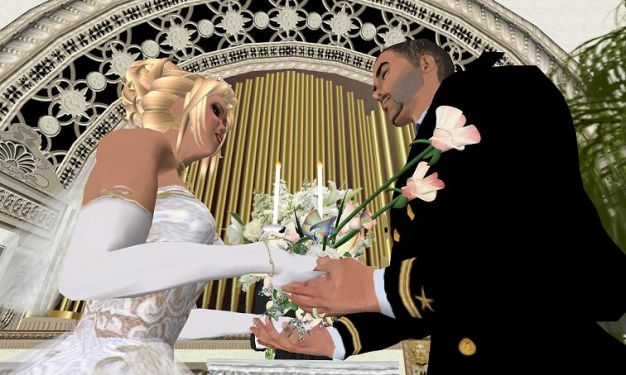 Fun fact: Reuters had an embedded reporter within the virtual world, Second Life.

Now, you would think that it didn’t take a month to figure that out, but apparently it took the reporter that long to have it dawn on him. And now he is speaking out about his experiences. In a article for Silicon Alley Insider, Eric Krangel, one of the on-the-spot reporters, talked of his experience as part of the virtual press. That experience is apparently extremely tedious and horrible. Who would have thought?

“As part of walking my ‘beat’, I’d get invited by sources to virtual nightclubs, where I’d right-click the dancefloor to send my avatar gyrating as I sat at home at my computer. It was about as fun as watching paint dry,” Krangel writes in his article. Sounds like a jolly good time if you ask me. So could Reuters pull out be a bad sign for Second Life? In a statement released to The Register, Reuters pledged to continue their coverage, but it would be filed under their normal technology news. Krangel also gives a few tips to the creators of Second Life, you know, so they can fix that whole “fun as watching paint dry” thing.