Anna features a beautiful outside atmosphere set in Italy, which is why it’s a shame you don’t spend more time outside. But you didn’t come here for beauty, you came here to be scared. Sadly, before you get to go inside, you have to solve a puzzle. Such is the way of Anna. We all enjoy progression in games, and many of us enjoy earning that progression even more. But when it becomes a chore is when I start to lose interest. Let’s take a deeper look.

You start the game with little to no information about who you are or where you are. This is standard of many horror games as it leaves you to figure out everything. You are standing in front of a house attached to a sawmill. As you discover clues, these are added to your journal which you can use to put together the story. Sadly though, there isn’t much of a story. What little story there is, you have to work to put together. According to developer, Dreampainters, it is based on authentic folklore and set in a Val D’Ayas. Being that I am unfamiliar with the folklore of that location, I may not have been able to fully appreciate this game’s story. 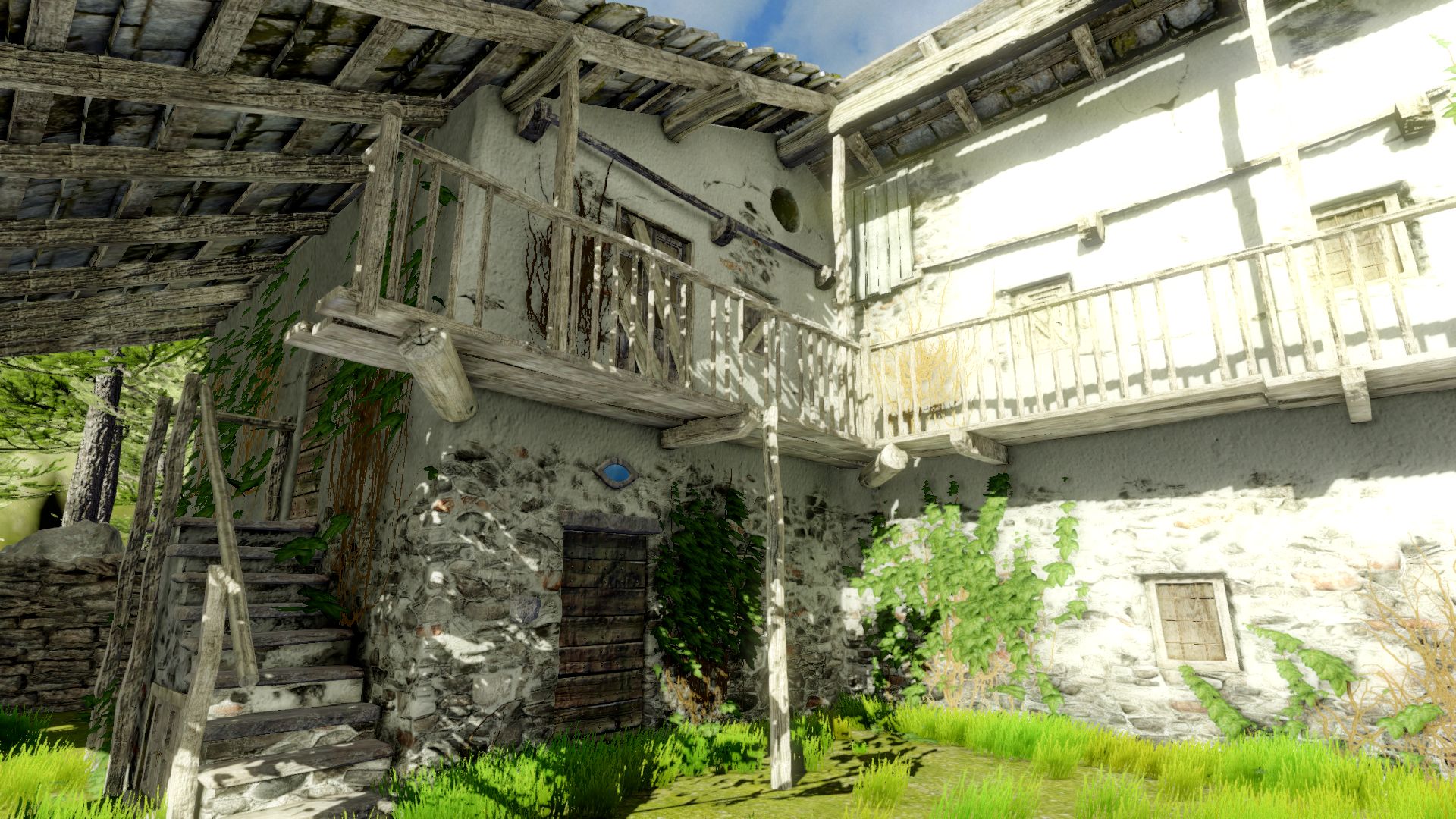 Anna is a mixture of puzzle, adventure, and horror that we have been seeing become quite common-place as of late. Sadly, the game is lacking in each of these parts to some extent. While the game is certainly full of puzzles, the majority of them are incredibly difficult. Not in the sense that I was too dumb to comprehend it, but in that they were so vague I had no clue as to where to start. With the majority of these puzzles being largely inventory-based, it became less a question of “Can you figure it out?” and more of “Can you find these items hidden around here?” These puzzles began to feel like a chore about 30-minutes in.

The adventure part is pretty good. You have a sanity meter that gauges many things including your ending. As you react to the many scares this game likes to throw at you, your sanity drops. Don’t worry if you jump too much; your sanity can be replenished by completing puzzles. Sanity was added as part of the extended edition as the original version had no way for the player to lose. 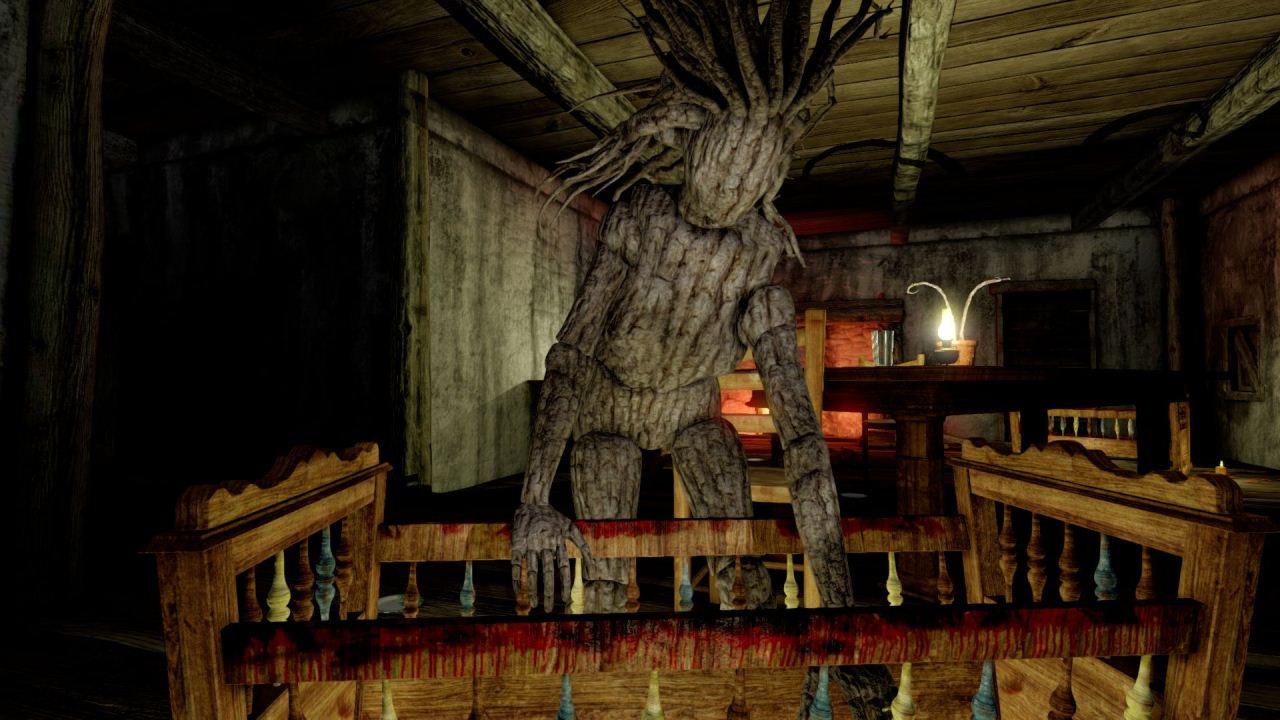 Speaking of scares, this game wants to make you jump. And many times, it accomplished it with me. The creatures of the game are quite interesting and the sounds they make are even more interesting to me. Alongside the sounds of the creatures is the soundtrack for Anna. There is quite a variation in the soundtrack from soothing melodies while outside to epic chanting during intense moments. Nothing beats the creaking sound of a door closing from a room you were just in with noone around.

The game’s graphics are beautifully rendered, especially when outside. When you get inside, it is obvious that the game is supposed to be dark (as it should be) but the renders just don’t seem as crisp inside the house. The creatures are unique and well designed. Possibly my favorite part of the game was finding these new creatures as I ran away in a panic from them trying to get me. 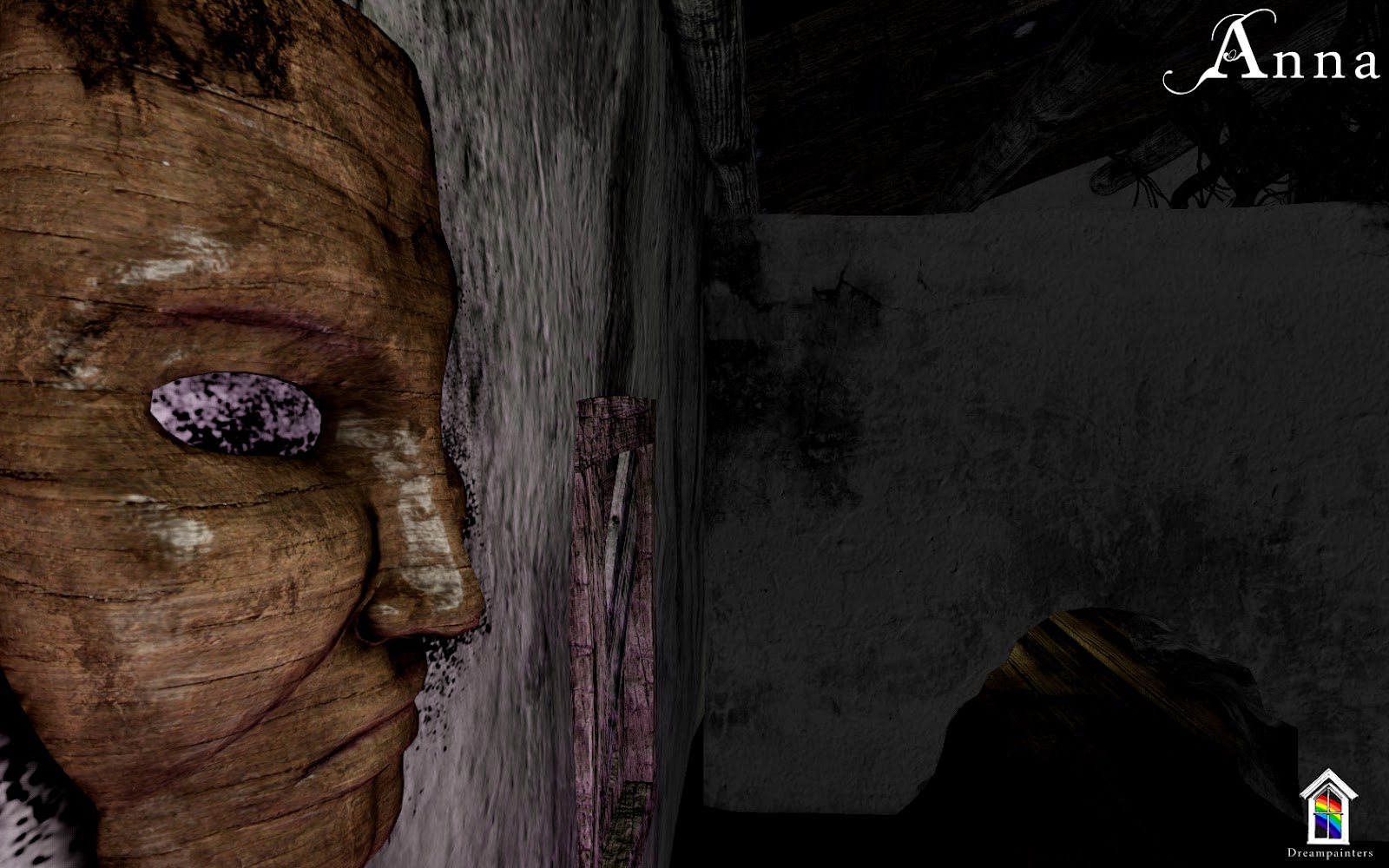 Anna is a very short game, even in it’s extended format. Featuring around six hours of gameplay content, it can be completed in one large sitting. The only reason to go back is to attempt and complete each of the endings. Originally, there were two endings, but with the Extended Edition of Anna there are a few more which can assist in explaining the story.

Too much work for too little reward

Anna wants to be up there with the big boys in terms of horror video games, but it just falls short. With the lackluster story and dull puzzles, this game never reaches it’s true potential as an amazing story-telling experience.