Loading Kenshi for the first time without any sort of research on the game is a mistake. I made it. Others will likely make it. We’ve become accustomed to a level of hand holding in games that when you encounter an experience like Kenshi, you won’t know what to do. 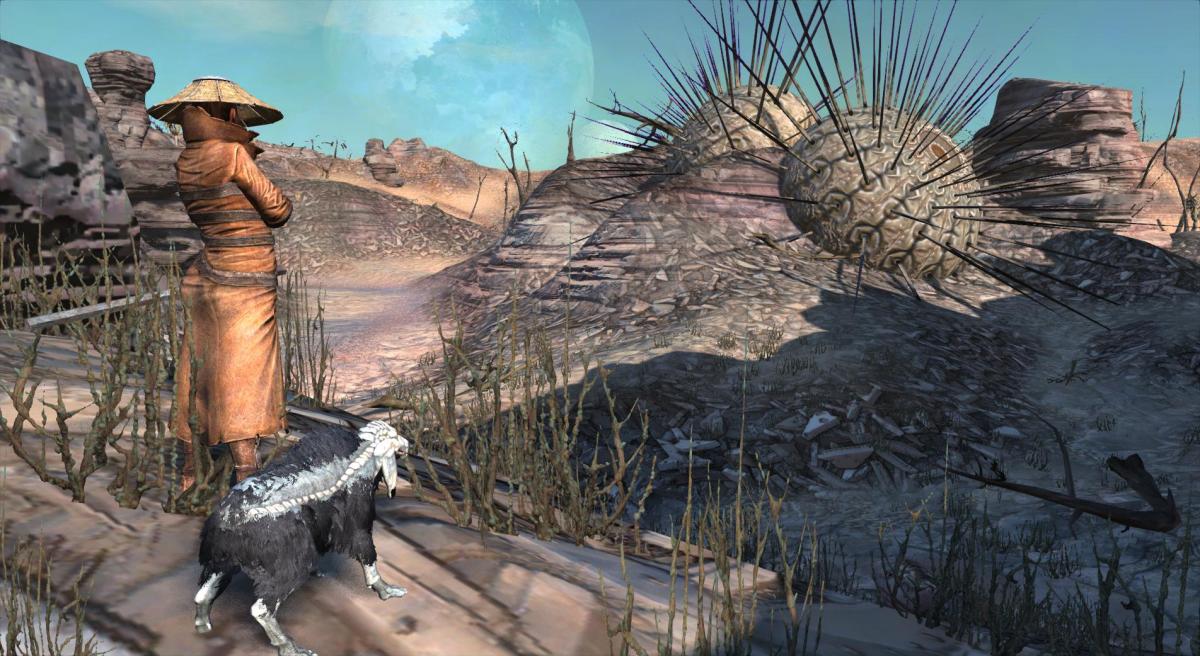 Kenshi is a “free-roaming squad based RPG” from Lo-Fi Games. It’s a giant sandbox (both literally and figuratively) that beckons you to explore its world while smacking you in the face for doing so. I died a lot my first few runs until I quit out and read through some wikis online, which were somewhat helpful. The reality is that this world has a lot going on and you and your party are just a small part of it. I applaud the scale of this game and can see why it took a long while to get out of early access. 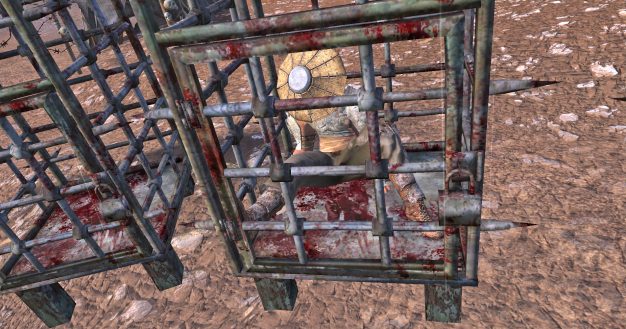 Kenshi offers different play modes from RPG to RTS: your character’s background affects the type of game you are playing and its difficulty. Character customization offers 4 playable races that effect skill bonuses and faction relations. Humans are the characters that offer the least resistance throughout the world, but their bonuses are uninspiring. The Shek, Hive, and Skeletons offer more interesting statistical advantages, but they also come with counterbalancing to other skillsets (ie, your big boy Shek can carry a lot of gear, but he won’t be sneaking around town at night stealing from shops without getting caught). 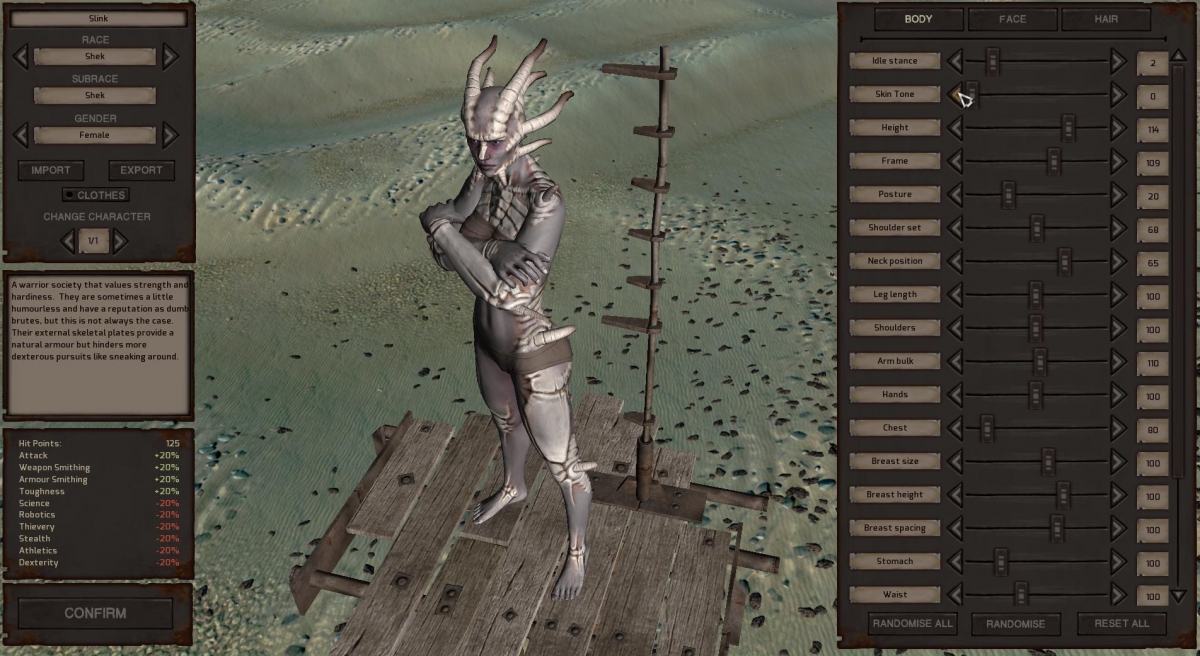 Leveling is similar to Morrowind in that your character and squad mates become more proficient in their skills by using them. You will start as a blank slate in the game, so its important in the early goings to get proficient in something. This reminded me a lot of Morrowind and starting out in Seyda Neen missing a lot of sword swings on mud crabs and dying. Gaining proficiency early is critical to your survival in Kenshi and also because you need to put some food on the table, because your characters need to eat! 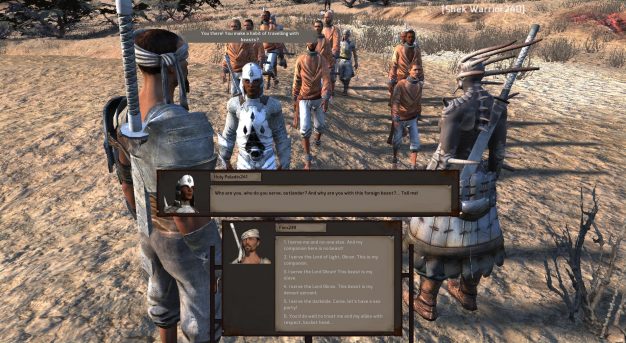 I don’t think there is much of a story here, but that’s okay. The world is your oyster and your story will be completely unique. Besides, sandbox games shouldn’t try to pigeonhole you into something you don’t want to engage with them. The difficult curve is steep, but once you start understanding Kenshi, I can see why people have invested a ton of hours into this game. Kenshi does a little bit of everything, but I don’t know if it does all of those things right and/or satisfyingly; the map is huge (rivaling Daggerfall in size) and there are plenty of NPCs to interact with, but don’t expect much charisma from them. 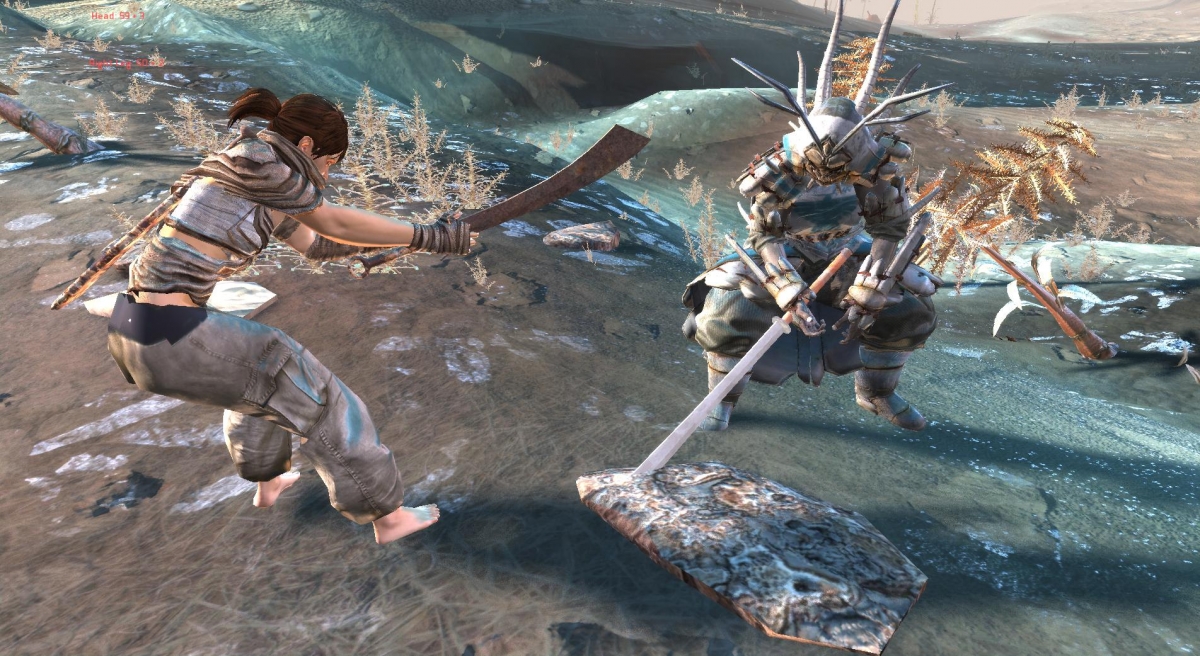 Yet, all the different skills and systems within this game offer you seemingly endless play depending on the type of game you want here. Trial and error of trying to fight hordes of bandits led me to a life of being a miner/trader. I recruited a squad to help mine around one of the main towns and was eventually buying and building a house in the city to run my mining/trading company from. I engaged in combat to help the city guards, but never sought out raiders. Eventually, I can build up my own town and prosper if I so choose. The game offers you the ability to build and create your own slice of home in the world, and then choose how you want to integrate into it. 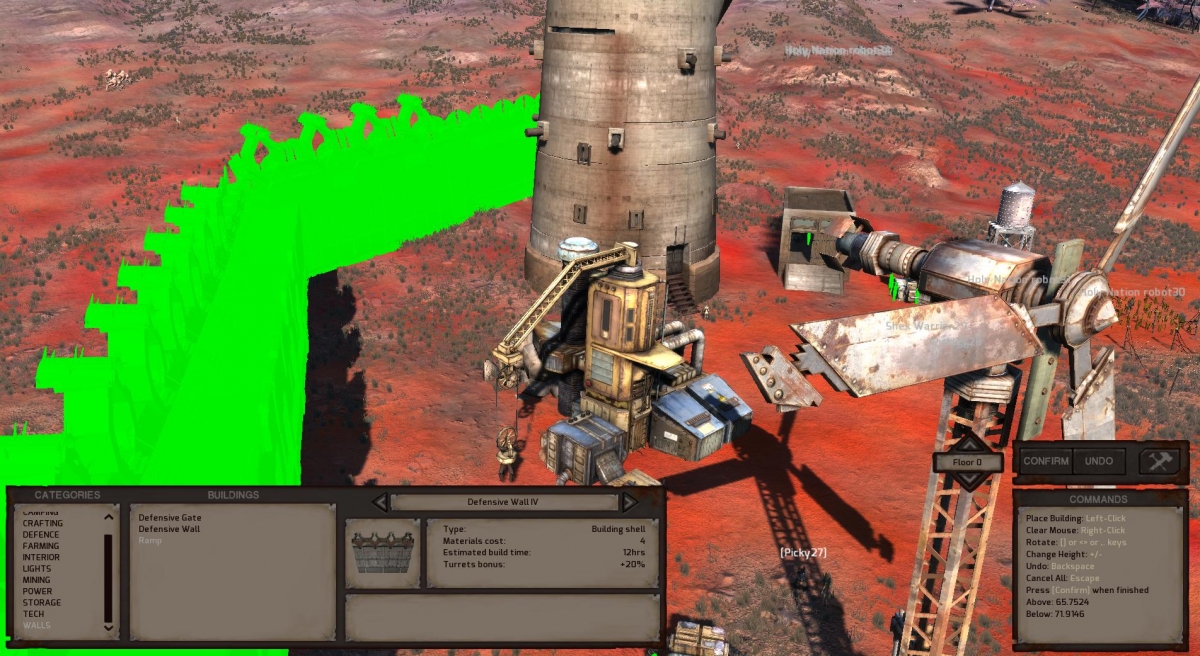 Graphically, the game is rough around the edges. After playing through games like Mount & Blade and its sequel, graphics can become an afterthought if the game is engaging and keeps you coming back for more. Much like the graphics, the music and sound effects get the job done. But hey, if you are called Lo-Fi Games, I expect nothing more! Seriously though, I am cool with this, but I get it if others are turned off by the dated look and feel. 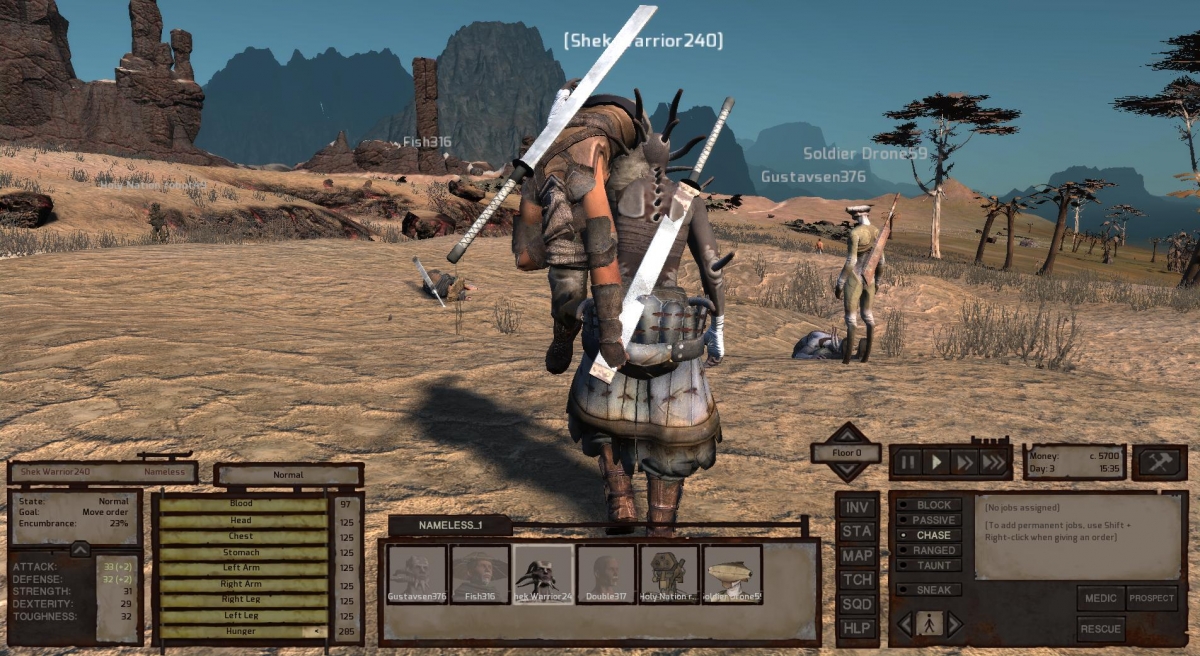 Kenshi is one of the most difficult games that I have ever had the pleasure of reviewing. There is so much here to see and do that I feel like I barely scratched the surface with any of my characters. But what I see is a game that you can spend hours upon hours playing, which is something I would have loved as a kid with no money and lots of free time to kill. If games like Morrowind and Mount & Blade bring back fond memories of engaging gameplay and a sense of wanderlust, then I think you would jump into a game like Kenshi head first and love it.

Play how you want to play

Kenshi is sure to be a hit with the indie scene, but the breadth and scope of this game may be too much for some to handle.