Getting drawn in by a movie and getting drawn in by a game are very different. With a movie, if it draws you in, you’ll not only finish watching it, you might also seek related media, or watch it again. What’s stopping you? Now don’t get me wrong; games can be like that too. But games ask a lot more from you than movies. You have to actively participate in its challenges, and it takes a lot longer to get through them the first time, let alone a second time. And sadly, that’s where I am with Outer Wilds. 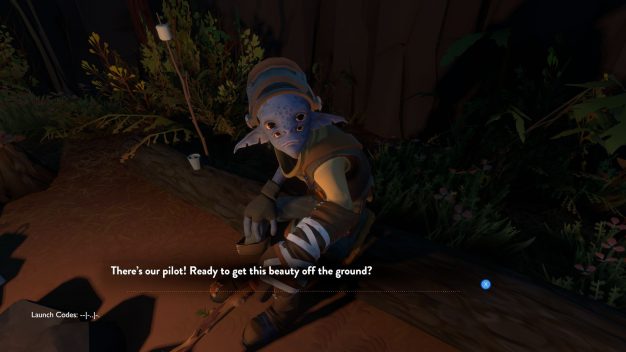 Aesthetically, I like everything about this game. The design of the main alien race, the Hearthians, works really well. I like their rustic nature paired with apparently advanced space travel ability. The NPCs and even the player character have some fun dialogue too, to brrak up the relative silence of space travel. I like a lot of the planet designs, too. It’s clear that a lot of love went into everything you see on screen. It’s not like the graphics are going to win any awards or anything, but the world (or should I say, solar system) of the game is welcoming, and it’s cool to see all the different planets. Interiors do start looking a little repetitive after a while, but while it may wear off, the initial discovery period is worth the trip. 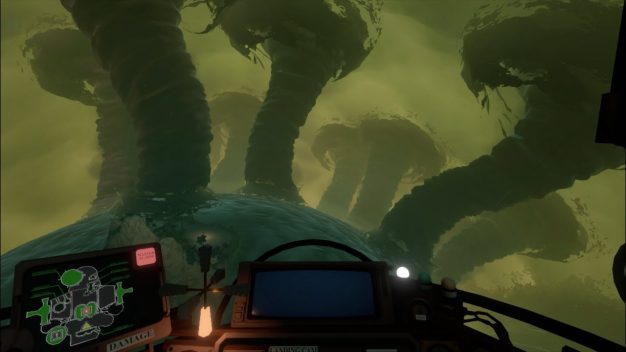 You won’t find any villains to fight or monsters to challenge in your journey through Outer Wilds. This game is all about exploration and mystery. You play as an astronaut from the planet Timber Hearth, and just before you depart for your mission, you encounter a strange phenomenon. This sets the player in a time loop, and your goal is to figure out what’s causing the loop and how to end it. It’s a compelling mystery, to be sure, especially since it is so easy to care about the character. 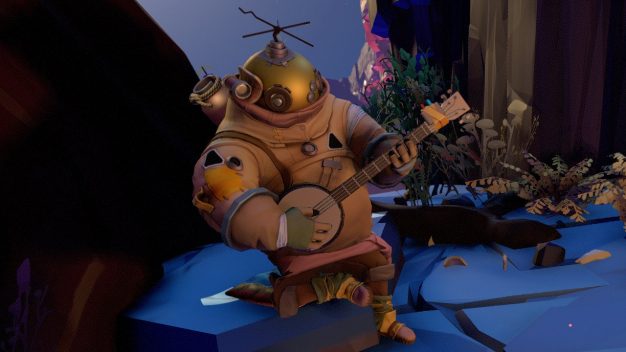 Solving it, though, can be a real drag. The cycle resets whenever you die, but I wouldn’t call *Outer Wilds* a roguelike; the only thing you gain as you play is information that’s saved on your ship’s computer, and that never resets. However, the challenge comes from having very little information to go by. NPCs provide some threads to start with, and there is sort of a natural progression at the beginning, but soon you’ll be on your own. Your primary guide will be alien writing, but it’s not always clear what that information means. Meanwhile, all of this is made much more difficult by the controls. I’m sure the space and interplanetary physics are realistic, but that doesn’t necessarily make for good gameplay. It’s nearly impossible to land your ship on the smaller bodies, and just getting around a planet with your jetpack can be more trouble than the story is worth. Accessibility should come before realism for a game like this, in my opinion. 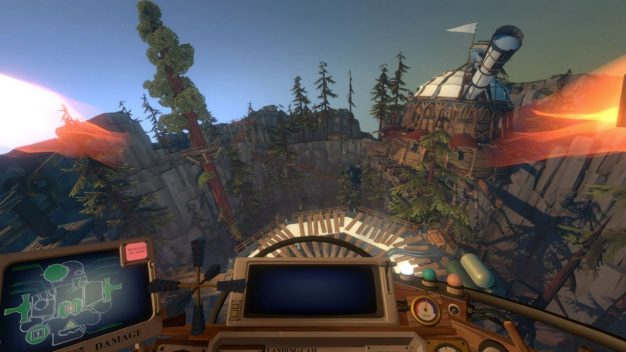 And that’s why I say that even though Outer Wilds has drawn me in with its unique worlds and compelling mystery, I am not in a huge hurry to finish it. If what I’ve described here interests you, I do recommend giving it a try; it’s on Xbox Game Pass, and you can subscribe to that for $1 for the first month, so maybe try it that way like I did. If you get drawn in like me, maybe you’ll solve the mystery. And if you don’t, well, at least you’ll have other options on Game Pass, right?