Since I was a child, I’ve had memories wishing I could be in the Star Wars universe. From all the toy light sabers I had as a kid to the Star Wars tie I own in my closet. While I always fantasized about being a Jedi, becoming an X-Wing pilot in the Rogue One: X-Wing VR mission in Star Wars Battlefront is what I had hoped for, and more. 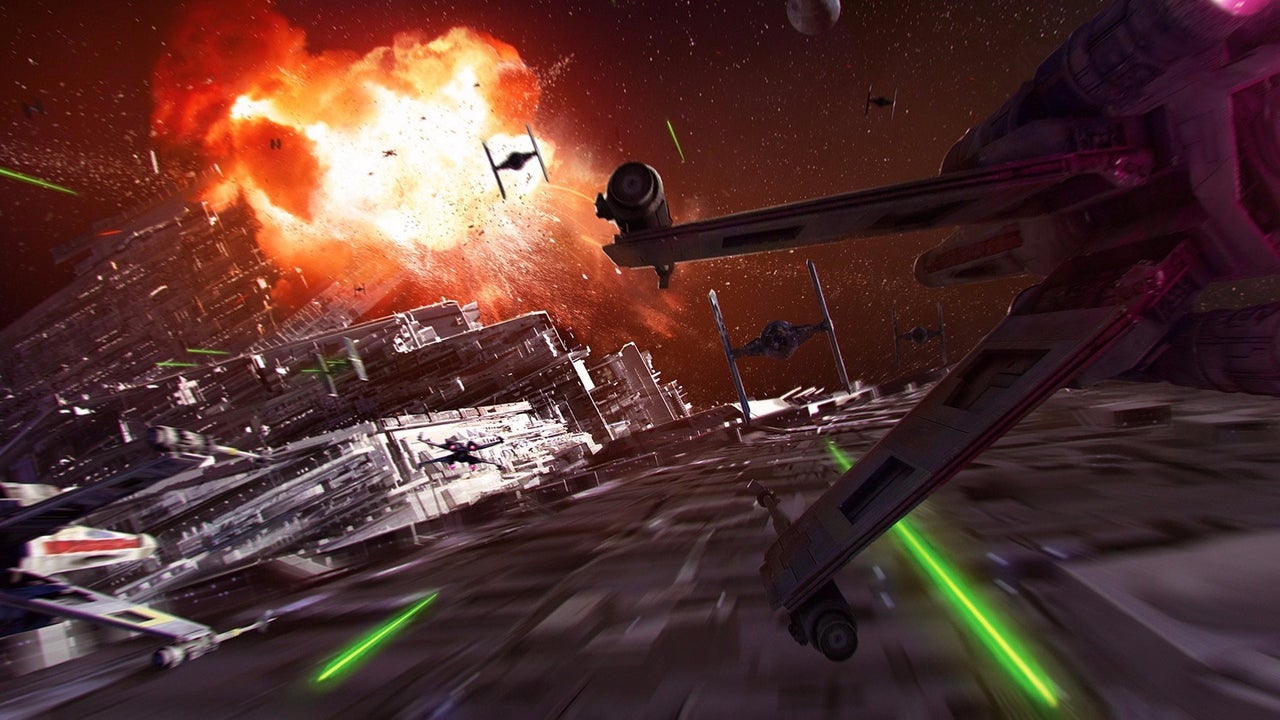 The Rogue One: X-Wing VR mission was released on December 6, 2016 as free DLC for Star Wars Battlefront exclusively on the Playstation 4. Developed by DICE and Published by Electronic Arts (EA), the mission is short and sweet. While it took me only 16 minutes to complete I have seen that most people are taking an average of 20 minutes to complete the entire mission. Fear not though, as the shortness of the mission does not mean that it is not worth your time. For me, it was one of the most immersive experiences on the Playstation VR.

The graphics and gameplay of the mission are phenomenal compared to other games of this genre on the PSVR. The detail that was put into this mission is one of the factors that go into making it as immersive as it gets in VR. From the very beginning when you see an AT-AT walk by you in the main menu, the game sinks its hooks into all Star Wars fans. It truly sets a sense of scale to most things within the universe right off the bat.

The mission itself is fairly simple. Escort a carrier which is trying to transport a very important person. As you may have guessed, it hits the fan fairly fast as you fend off Imperial Tie Fighters all around. That being said I will not go into the mission details any further as it is a very short experience.

After having played the mission I found myself wanting more of it. This being one of the most anticipated VR experiences by many may show a demand for DICE to develop this into a fully fleshed out campaign-driven experience. I for one would love to see a full game made out of this and be first in line at midnight to pick it up.

While I found the mission to be very immersive, I feel like that is mainly because of my love for the Star Wars franchise. Were I not a fan,I do not believe spending anywhere from $10-20 would be acceptable for the Rogue One: X-Wing VR Mission alone. That being said I strongly urge all Star Wars fans out there to try the mission out as it is about as good as it gets when it comes to a fully immersive experience.

While I think this is one of the most immersive experiences you will find on the PSVR, this is contingent on the fact that I am a huge Star Wars fan. That being said, if this were to be developed into a full campaign-driven game, I would be first in line to pick it up.