Syberia was one of the best games in the new millennium. It was a point-and-click adventure game that came out for the PC and was given high marks in design and story. Its success prompted a sequel a few years later, while a third iteration is slated to be released more than a decade later. Recently, Syberia has been ported onto the PS3 to reintroduce gamers into the storyline and to segue to the two sequels, Syberia II and Syberia III, which will be released next year on most gaming platforms.

Syberia follows the adventures of Kate Walker, an American lawyer who is tasked to go to Europe to handle the paperwork of the merger between an American and a European toy manufacturer. After finding out that the owner of the European toy manufacturer has passed away and may have a kin who is alive somewhere in Europe, Kate must find him and obtain his signature. The search takes Kate into the world of automatons, humanoid robots that are programmed to assist humans with tasks.

In her journey, Kate will befriend one particular automaton, a train conductor that will lead her to her goal. One aspect of the game seems like an annoyance at first, but an important part of the story is Kate’s cellphone. At certain points in the game, Kate will be interrupted with phone calls – from home, either by her family, friends or her boss – which seem to be unimportant conversations. However, these conversations play a key role in the story’s ending. 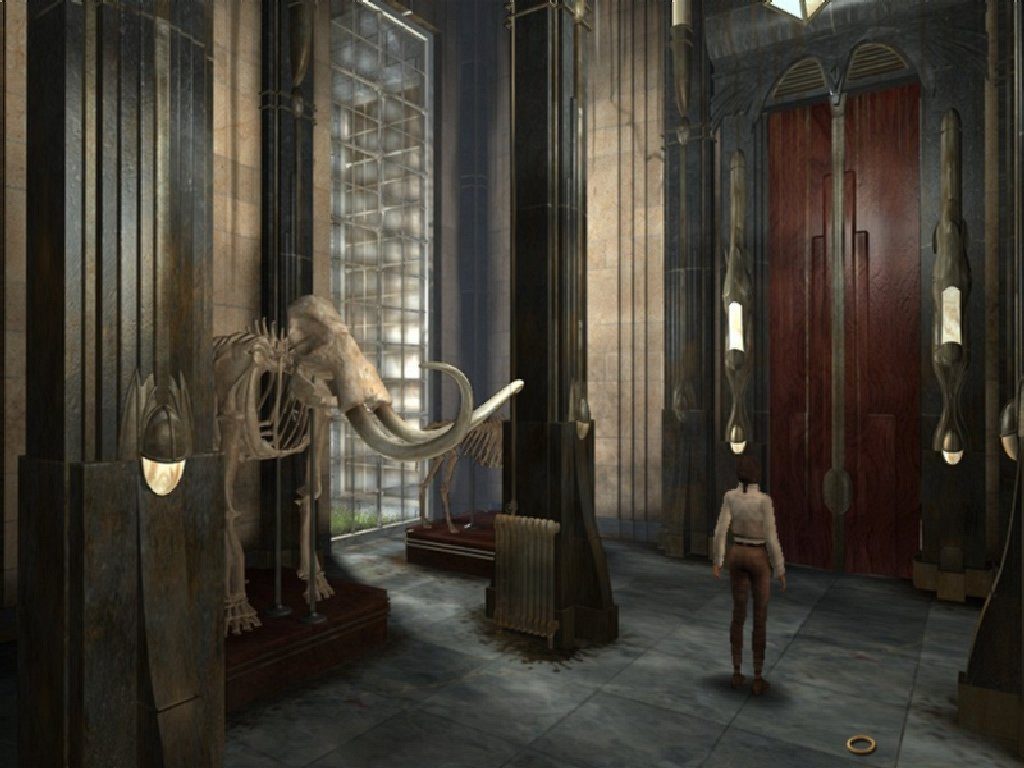 Kate’s cellphone is also an important aspect in progressing through the story. In addition to the information Kate gathers from the local conversations and environment around her, she can call her family, friends, and even her boss for more tips on how to solve the problems or puzzles. The problem-solving aspect of Syberia ranges from easy to hard. The easy puzzles deal with using a certain item to pass a certain obstacle, while the more difficult puzzles deal with certain combinations of using various items to pass a certain obstacle.

The controls are a frustrating experience. Originally, the game’s controls are navigated fully using a mouse: point and click the mouse where Kate needs to go and the pointer changes to a magnifying glass to inspect or interact with an item with a click. The translation of the PC controls to the PS3 means using the DualShock 3’s left joystick to control Kate’s movements. The magnifying glass automatically appears when Kate is close to an object of interest with pressing X to inspect of interact with it. 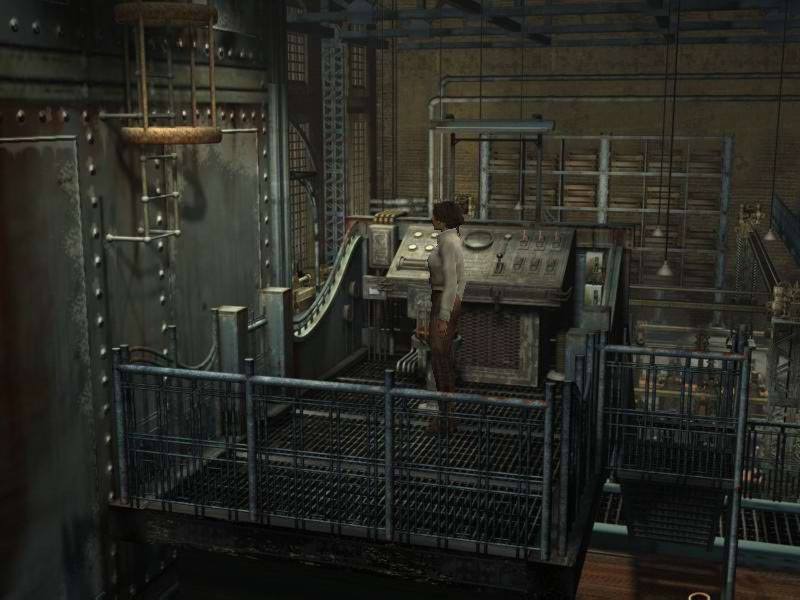 Controlling Kate with the joystick is fine; she moves exactly where you direct her to. The frustration comes from the invisible walls the game has all over. When moving Kate to a place, sometimes she will get stuck in an invisible wall. The game’s backgrounds are static, only changing when Kate moves to a new area, so navigating out of the invisible wall can be a frustrating experience. Going to a new location varies. Sometimes Kate can just move over to the next screen, but sometimes Kate will have to press X in order to move over. The game is not consistent over that aspect.

While the automatic appearance of the magnifying glass in proximity to key items may seem like a good workaround from just using the mouse, it also can be a frustrating experience. Sometimes Kate needs to be exactly at a certain distance or facing the item in order for the magnifying glass to appear. It also gets especially troublesome during the intricate puzzle events where there are tons of items to inspect in a screen. The joystick can be used to shuffle through the various items, but sometimes the specific item to inspect can easily get skipped over for some reason. 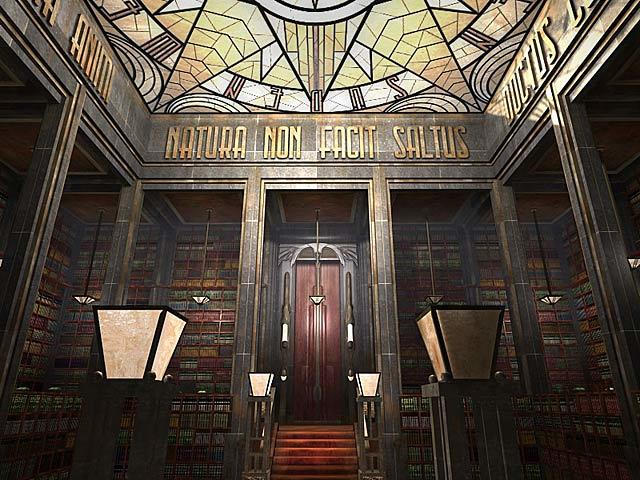 The PS3 version of Syberia is a direct port of the original game for the PC. While it may be frustrating for new players, fans of the series who want to relive the game in a console should pick it up as well as the sequels set to release next year. Players who may be curious about the series who do not get frustrated with shoddy controls easily may also want to try this game out.

Fun Only for Fans

-Controls with the PS3 is very shoddy