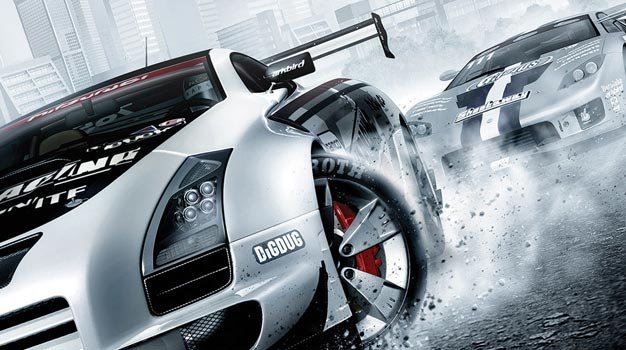 Ridge Racer fans got all giddy last month when Namco Bandai filed a trademark for Ridge Racer: Accelerated, which was the first major peep about the franchise anybody had heard since the PS3 launched with Ridge Racer 7 back in 2007. The following will be either good news or bad for fans depending on their cell phone preference, as Famitsu has the first screens and footage for Ridge Racer: Accelerated, which is heading to an iPhone possibly near you reportedly later this month.