Who’s Ries when she/he/it is at home? I hear you ask. We’ll get to that in a minute. Firstly, I have some event news to get out of the way. This particular event has been designed to make fans of Legacy of Discord happy. So happy, in fact, that the event it being named after this simple premise. You are all cordially invited to the Happy Festival, the happiest in-game celebration the title has had thus far. It is a celebration, too; Legacy of Discord has been thrilling gamers for a thousand days now and has decided to commemorate the anniversary, and rightly so! 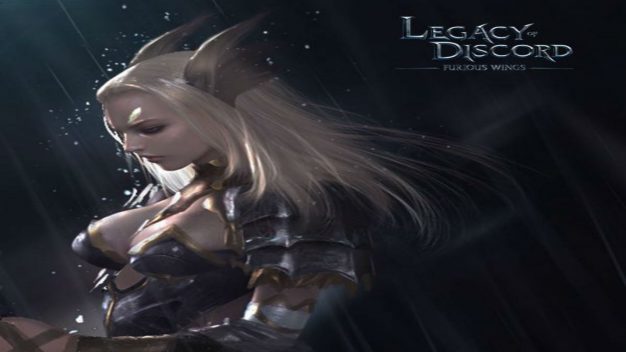 So, what can you expect from all this joy? Well, aside from the general fun and frivolity and plethora of rewards that comes with this sort of thing, there’s plenty of activities for you to get yourselves involved. Why not take part in the “guess the code” event that’s running? Not your thing? That’s fine, what about your pets; we all like our lovable companions, right? For those of you wanting to show off your furry friends you have both pet chess and pet arena which will enable you to do just that. A new photo editing feature has also been implemented for those that want to get just the right screenshot of all the fun. 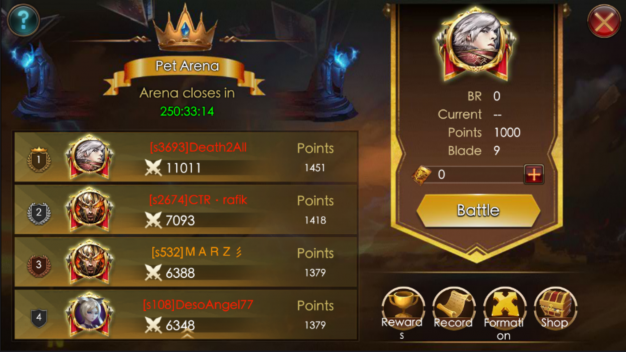 Now … back to Ries. To answer that earlier question, Ries is your new mercenary. She’s a witch and like many other mercenaries has no discernible destiny; instead, her fate is leading her on a particularly dark and dangerous path. Those of you allied with her will be grateful to have her on your side and learn just how much she values her new sense of purpose.

Those of you wanting a bit of discord with your game are also in luck. YOOZOO have just launched their very own dedicated Discord server. I’m not going to insult you by explaining what Discord is but it’s always nice to have the ability to use it if you want to. If you do want to, you can go and do that here. 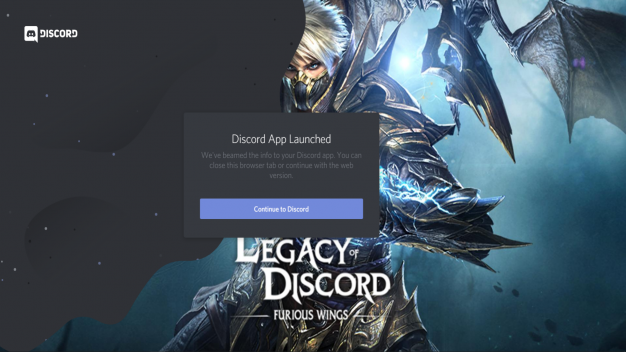 There you have it. A bit of fun for Legacy of Discord fans. If you’re completely new to the game, there’s something about these little events that makes them really brilliant starting points. Having the chance to win and collect cool stuff on your first time out on a new adventure is great. You never know you might have so much fun this becomes your next favourite thing. At the very least you should be happy, right?