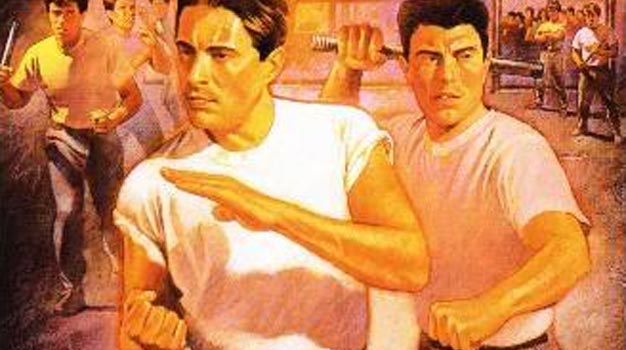 The side-scrolling beat em up will return on both WiiWare and PC, although only a Japanese release has been confirmed for now. Developer Miracle Kidz will be bringing the Wii version first, set to launch this Summer, while the PC release is to follow in 2012.

Hopefully (and likely) this one heads for a Western release soon. If you’re too young to remember this classic you may want to try out Scott Pilgrim vs. The World for some idea.