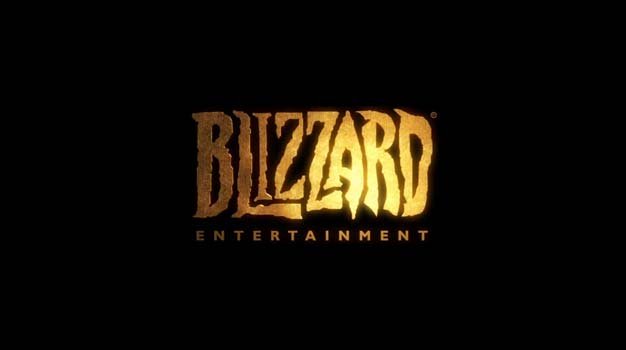 BlizzCon’s kickin’ if you didn’t notice. Some new Diablo III information, some Cataclysm hype… the usual suspects I suppose. But what about something big and new? What about that mysterious new MMO we get sprinkles of information about here and there? Looks like mum’s the word for a while.

According to live updates from the convention floor, the studio’s executive vice president of game design Rob Pardo said that nothing on the new MMO front would be announced until 2012 if not later. Too bad. Guess we’ll have to accept what we’ve gotten and sit around for two years with crummy ol’ StarCraft II. Could be worse I suppose.