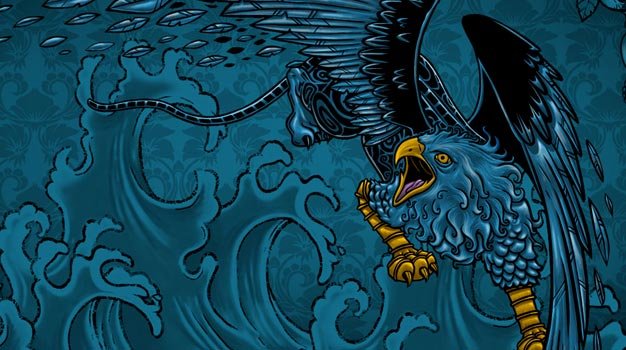 Back when I was a young TVGBer I wrote this story about the Rock Band hitting a total of 666 playable tracks. That was about a year and a half ago and since then the service has more than doubled to 2,000 songs, or at least it will next week.

Jimi Hendrix’s classic album Are You Experienced is set to debut on the PlayStation Store/Xbox Live on October 12th and the titular song will officially be the 2,000th song to hit the game. No doubt it won’t be long before we celebrate 2,500 songs, especially with the release of Rock Band 3 right around the corner.