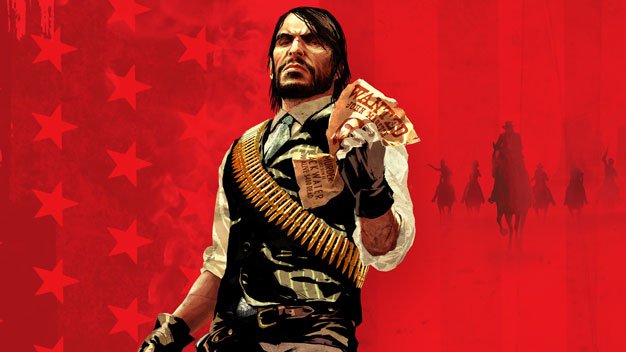 Rockstar Games unleashed the Outlaws to the End cooperative-based DLC for the wildly successful Red Dead Redemption last week. It arrived on PlayStation 3 and Xbox 360, was free, and provided gamers yet another reason to spend more time in the Western. And if comments made by the studio’s Twitter are to be believed, more add-on content is on the way “soon.”

Responding to a query regarding the possibility of more DLC coming to RDR, Rockstar answered with “Yup! Stay tuned, we’ll be announcing more new DLC soon.”

The first batch of post-release content was free, but I figure Rockstar likes money. And based on the production values of Grand Theft Auto IV DLC The Ballad of Gay Tony and The Lost and Damned, I’d be more than willing to throw money at Rockstar to get more life out of my Red Dead copy, would you?