I can’t remember the last time I played a good puzzle platformer. These are the games that aren’t violent and in some cases don’t even have enemies. The platforming aspects are very much there but you normally have a set of increasingly difficult puzzles to solve instead of the usual head-hopping antics we’ve come to expect. This is quite a specific sub-genre, but it’s a hell of a lot of fun and makes for a pleasant change from the norm. The first game that jumps into my head when I’m thinking about this is The Lost Vikings. That’s an old one, and actually has enemies but they aren’t the core of the game. Google it, you’ll catch my drift. The game that we’ll be looking at today falls into the particular sub-genre that I’m talking about. It’s called Ruggnar and it looks quite interesting, actually.

Ruggnar is a platformer that’s about to raid your PC and Switch screens and will be placing you in the role of the titular character; a dwarf who is about to go on an explorative adventure. As the veins of his city are depleted and the valley is deserted of its inhabitants, rumors of taverns come to Ruggnar’s ears. Knowing that abandoned places can hide incredible treasures just waiting to be picked up, Ruggnar packs his bag, grabs a few candles, and heads out to make his fortune. 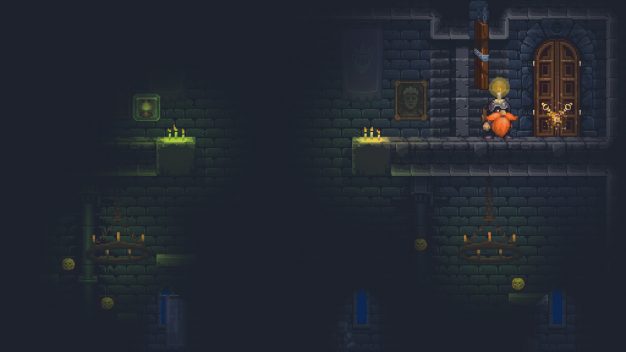 You are being invited to step into some pretty gloomy places with your bag and a handful of candles as your only gear. As I mentioned earlier, this is a non-violent game and your path won’t be blocked by an endless stream of foes wanting to end your treasure hunting career. This, of course, isn’t to say that you can’t die. There are plenty of traps hidden in the darkness and having an encounter with one of these won’t be good for your long-term existence. 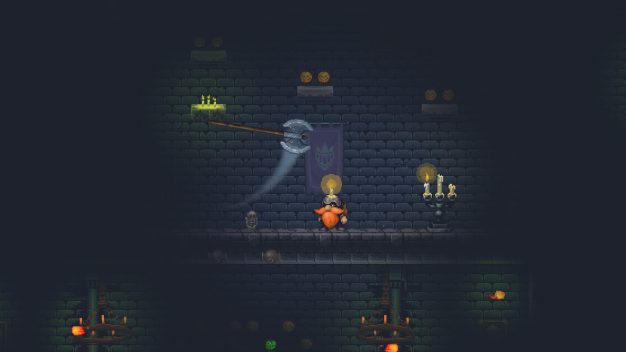 Your candles aren’t just going to light the way. They will obviously help you cut through the gloom and allow you to orient yourself, and can, of course, be thrown to allow you to see further. They also have a more utilitarian aspect, in that they can be used to trigger mechanisms that will allow you to pass further. 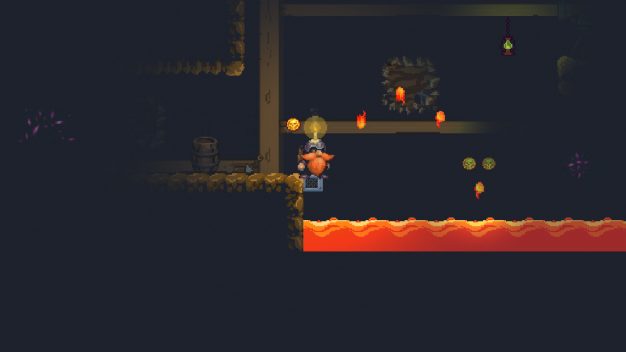 If you’re wondering how much bang you’ll be getting for your buck with this one, the answer is quite a bit. Ruggnar uses procedural generation with its levels. In a game like this, that’s immensely useful. Don’t think you’ll be able to remember where that hazard that just ended your quest was because there’s a very good chance it won’t be there on your next go-round. Just because you aren’t having to worry about enemies doesn’t mean you can expect an easy ride. 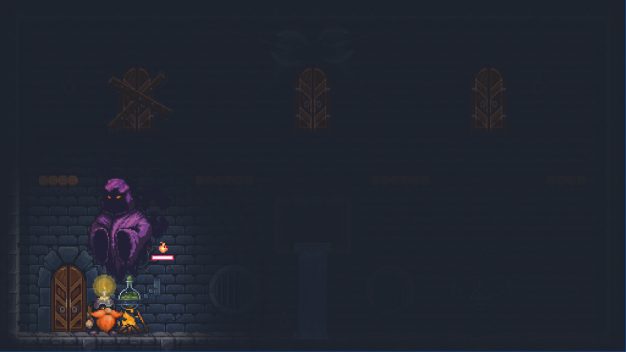 If you fancy navigating a dwarf called Ruggnar through a series of lethal caves, rooms and tunnels then you’re perfectly placed to get involved. Ruggnar will be getting released onto the Nintendo Switch and Steam come June 23rd so you only have a couple of weeks to wait if you fancy a spot of spelunking.