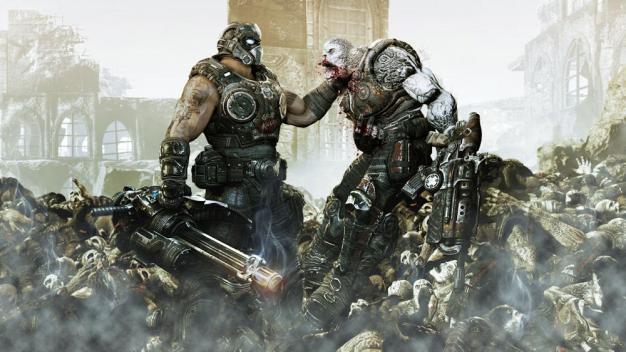 Kinect functionality is coming to the Gears of War franchise, IGN reports citing “a reliable source.” The site’s been whispered that the game will be unveiled at Spike’s VGAs next month and is being developed by Epic Games itself.

Clearing up possible confusion, design director Cliff Bleszinski tweets there will be “no Kinect in Gears of War 3.” Smells like a completely new game then. Perhaps a smaller, pre-Gears 3 offering?

Microsoft just recently said that hardcore Kinect game announcements are on their way. This could well be the first then. It dished out the usual “can’t comment on rumor or speculation” line when contacted about it though.