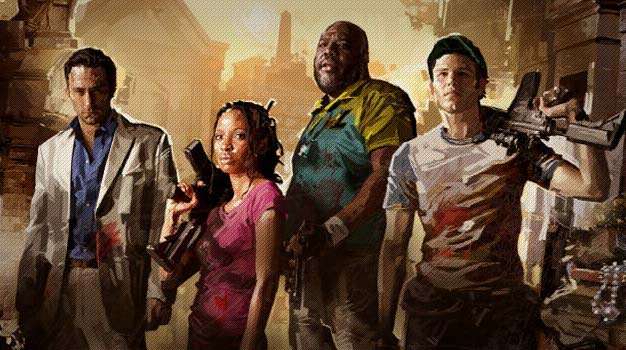 Despite the fact that Valve has publicly stated that they do not wish to support the PS3 with their in-house staff, they are not opposed to having an outside studio port and publish their products for Sony’s console. EA had done this for them in the past by porting The Orange Box to PS3, so the really optimistic PS3-owning Valve lovers may get some hope out of this one.

Recently Left 4 Dead 2 and some accompanying placeholder boxart appeared briefly in the “Upcoming” section of the “PS3 Games” portion of EA’s website. This naturally occurred with absolutely no announcement or comment from either Valve or EA, and if we’d have to take a guess, it’s just a slip up. And it wouldn’t be the first time.