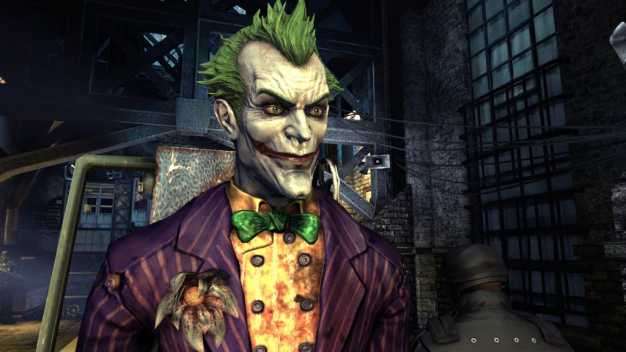 Update 2: Oh noes, the delay is real after all, though not as bad as thought. Eidos’ PR people just shot over the following message: “Eidos Interactive and Warner Bros. Interactive Entertainment can today confirm that Batman: Arkham Asylum will be released at the end of summer 2009. This additional time will allow us to ensure Batman: Arkham Asylum is of the highest quality for gamers.”

Original: Word on the street is that Batman: Arkham Asylum may be delayed. Game Informer picked up on it first, claiming that “sources close to the game” were suggesting the forthcoming caped-crusader stealth/action title has slipped towards a fourth quarter release this year.

Print marketing and retail outlets are still claiming that Arkham Asylum ships on Jun. 23, while Game Informer noticed that the official website lists a vague “summer” release window. Neither publishers Eidos or Warner Bros. have made any official announcements. We’ll yet you know if we hear more. In the meantime, check out this new trailer they released just yesterday.