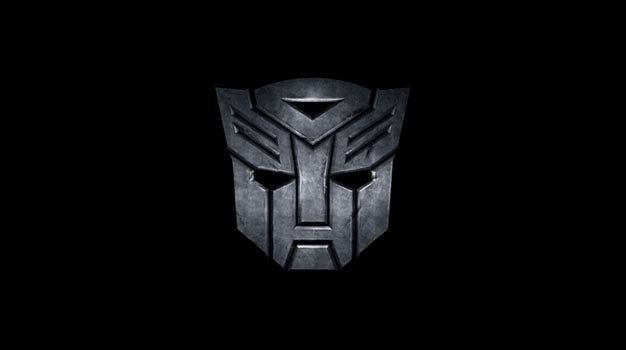 Activision will be bringing us Transformers: The Dark of the Moon this year, but Hasbro has more Autobot action planned for 2012. The toy company has teamed up with Jagex Limited, the team behind the immensly popular RuneScape, to bring us an online Transformers title.

Little is known about the project for now, although we do know that it’s heading to North America, Latin America, Europe, New Zealand and Australia. Given the developer’s history with free-to-play browser games it’s a safe bet that this one will follow suit.

The idea of picking either Autobot of Decepticon factions, then creating your very own robot in disguise is exciting to say the least. Will it stand or fall next year?