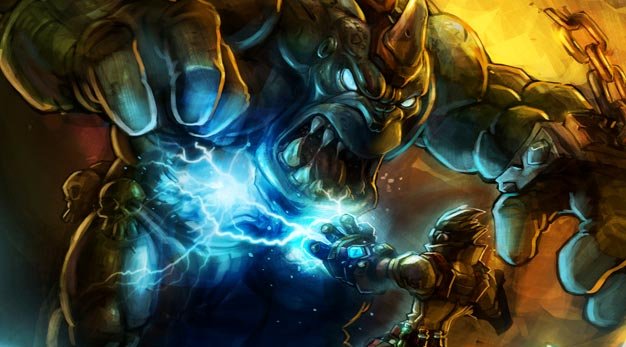 Speaking to The Rumble Pack, Runic Games’ CEO Max Schaefer said, “We’re going to put some serious effort into it — pretty quick — getting Torchlight onto consoles. There’s a lot of really cool things about the console world, too, that would work well with our game. So, we are definitely going to be going in that direction.”

Unfortunately, Schaefer was tight-lipped on any further details, revealing only that his team are “talking to a million people” and that a console port is “something we definitely want to do.”

We’re pretty excited about the prospect of a bit of loot-grabbing dungeon crawling on our consoles. The PC version was well-received and Torchlight certainly has the pedigree. Schaefer, along with brother Eric, co-designed the first two Diablos. As far as hack ‘n slashy rogue-likes go, it doesn’t get any better than that.