A retrospective look on Ryse and video game reviews shaping our opinions. 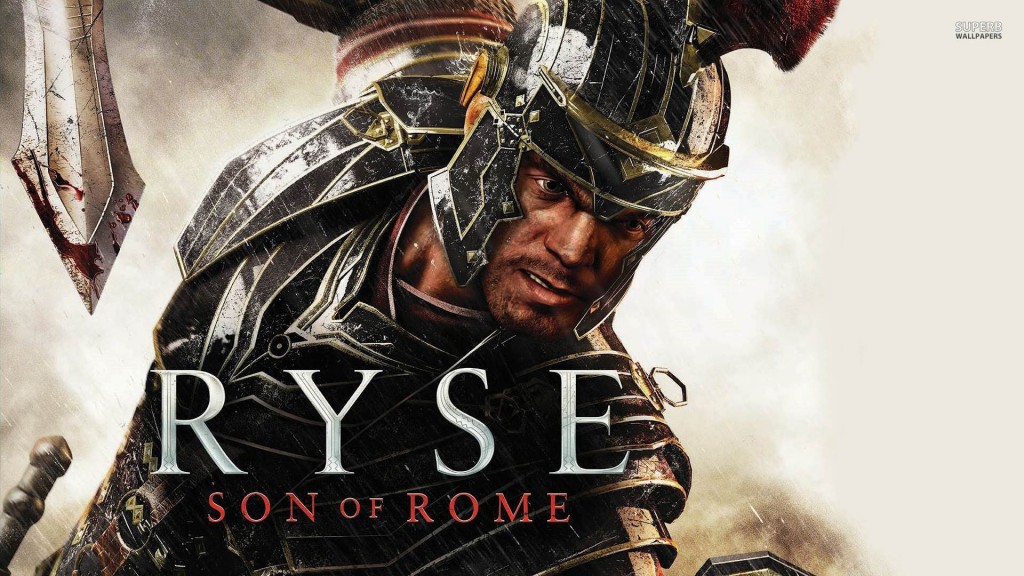 In this day and age instant information and analysis is the name of the game.  Video games have  have become increasingly scrutinized because of a more informed gaming community which, therefore leads to being more selective over the games they purchase.  Critic reviews in a way, have taken precedent over user experiences by letting our opinions be formed vicariously through their words, thoughts and feelings.  Sometimes we fail to even try something that we may personally like because of others’ views or even the general consensus.  With this all being said, reviews have always been a tricky business.  Do you review with objectivity?  Or do you review based on your own personal likes and dislikes that may or may not have been swayed by other factors? Obviously, there are certain broad strokes you can paint with, but still certain aspects of an experience are going to bring someone closer or alienate them to the product purely based on what that person personally likes or doesn’t like.

Case in point: Ryse’s metacritic score is 60 based on critic scores.  As a consumer, if I were to see this kind of score I would instantly steer clear of purchasing let alone even trying the game in question.  Ryse, the Xbox One launch title that came out in November of last year, has been marred with mediocre reviews since its release.  I was one of those people, surely among many others that just wrote the game off as a tech demo and nothing more.  The combat was basic, too much QTE, no substance and micro transactions a plenty.  These complaints, along with the campaigns, brevity all came together to deliver a message that was a bit lackluster to say the least.  I myself even thought while playing through it that this game came to fruition in a boardroom full of suits, brainstorming together to come up with a title that will show off next gen graphics…and nothing else.  After about a week with Ryse my feelings toward it became a perfect storm of change. 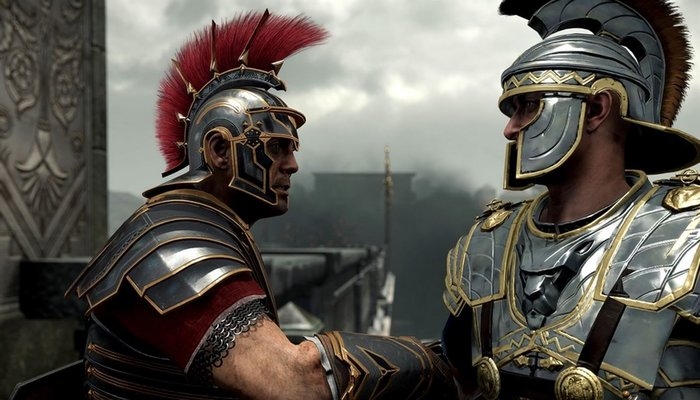 Once I completed it and stared at the credits rolling I kind of felt like I wanted to keep playing.  I couldn’t understand it.  Why was this?  After giving it some thought I came to a few conclusions.  I highly enjoyed the visual aesthetics partly due to the fact that it was just a representation of ancient Rome, which is a time period I have great interest in.  The voice acting was amazing and even coupled well with the characters faces, mo capped and all.  I enjoyed all the cutscenes which were beautifully rendered and the story was not bad albeit predictable and historically inaccurate in spots.  Visuals aside the “Legendary” difficulty proved to be a great test of rolling through areas as perfectly as possible.  High difficulty in games is right up my alley and playing Ryse on this setting was satisfying.  Yes, it’s all just timing based in a simplistic combat system, but when you have to perfectly execute moves to advance it became more fun for me and the simplistic combat was welcomed, for it was difficult enough without needing more complexity to it.  Afterwards, I tried the multiplayer which I assumed was going to be terrible and it was actually much better than it had any business being.  A dynamic, co-op PVE match with the proverbial carrot on a stick being leveling to attain new gear.  Innovative and fun.

After having these experiences with Ryse I realized how much external reviews and opinions shaped the way I looked at certain games.  Reviews in themselves are still a work in progress, I think.  I sometimes find it hard to imagine (even though it’s reality) that a game like Titanfall can be on the same scoring system as a game like Infamous: Second Son.  How do you account for what different goals those games are trying to accomplish?  This, coupled with the fact that certain reviews have personal opinions on what a person liked and didn’t, begin to paint a conflicting image of what a game has to offer.  Should genre based scoring systems be adopted?  I don’t know (probably not), but what I do know is that reviews are an imperfect grading system to judge games by.  Yes, one may use Metacritic and get an average of several scores in one convenient score, but this still does not solve the problem of how games are being graded and the opinions that went into those scores.  If anything Metacritic compounds the problems of our flawed system by corralling all of these varied opinions and attempting to generalize it into a single digit number. 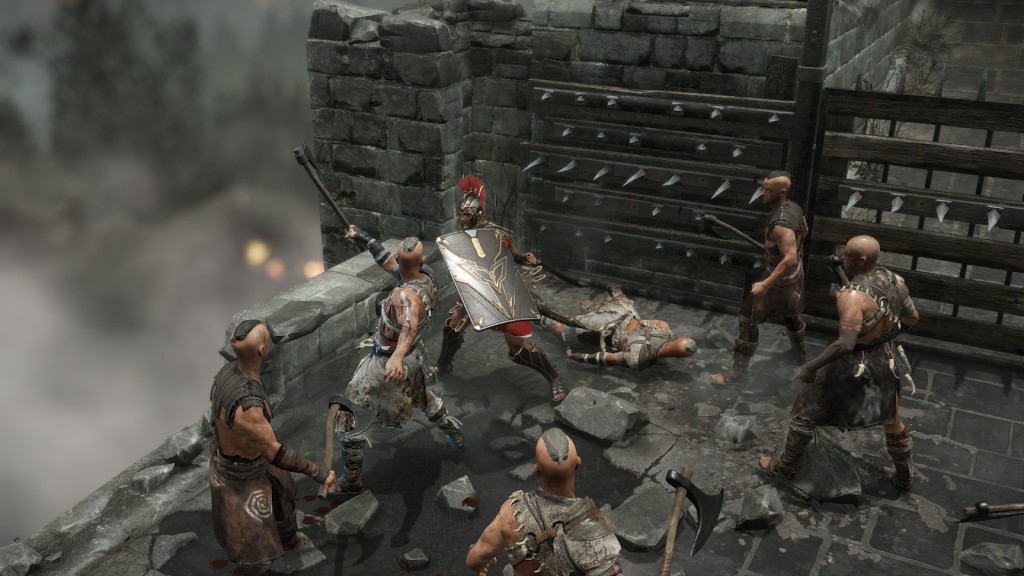 Now, make no mistake about it; Ryse is by no means a masterpiece, but what was a sub par gaming experience for many, morphed into something entirely different for me based on my time with it.  So, why are such scores anticipated and taken so incontrovertibly by so many?  One is with this age of information we must know everything about something before we truly know anything about it.  It’s ingrained in our culture to review, blog, tweet or post our thoughts and/or opinions on a whim.  Secondly, it’s a convenient reference point to bolster our point of view in regards to how we feel about a game whether we have played it or not.  Reviews are helpful and damaging at the same time, but no other form of critiquing a game has come around since these reviews were being printed in magazines decades ago.

There very well may be no answer to this dilemma.  Sometimes, certain games just get a bad rap.  Today will be a week that I’ve had with Ryse and last night I found myself perusing the DLC available and doing Google searches for future map and mode releases.  I even gave some thought to the season pass.  Some thought.  Maybe it’s just me and my particular tastes, maybe I am partial to it given its setting, maybe I have been wanting a third person action game set in Roman times.  Whatever it is, Ryse has gained a place in my heart.  However small that place may be.