SEGA’s storied steampunk-inspired JRPG series is coming to the West when Sakura Wars arrives on Playstation 4 on April 28th, 2020, following its Japanese release in December 2019. The original Sakura Wars game released on the SEGA Saturn all the way back in 1996 and the series has gone to include a number of sequels as well as anime, manga and even stage shows in its native Japan. So it’s safe to say the series has a significant following in Japan and SEGA is hoping the latest entry can help to garner a similar following in the West.

Sakura Wars is a soft-reboot of sorts for the series and should serve as a perfect entry point for newcomers, of which there are likely to be many. Players take control of Seijuro Kamiyama, the newly appointed captain of the Imperial Combat Revue’s Flower Division, a group of trained soldiers-come-theatre performers that have fallen upon hard times. Seijuro must return the Flower Division to its former glory by competing in the Combat Revue World Games, whilst also working to repel an imminent demon invasion that poses a threat to Tokyo. The player must help Seijuro and his team of rookies to rebuild their reputation and repel the demonic threat in an adventure that takes place in a fictionalized steampunk-inspired 1940s Tokyo. 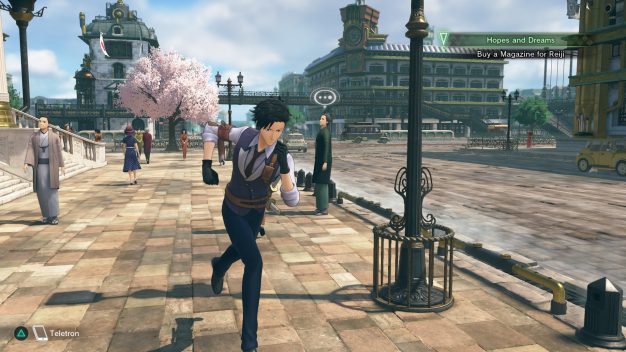 The game is a part-JRPG, part-visual novel that features a colorful cast of characters that can be interacted with using series’ trademark LIPS system, where both what you say and how you say it can have a significant impact your relationships with your team and their effectiveness in battle. The game also features a new fast-paced real-time battle system where players take control of the giant steam-powered mechs, called ‘spiricle armor’, that have become synonymous with the series. 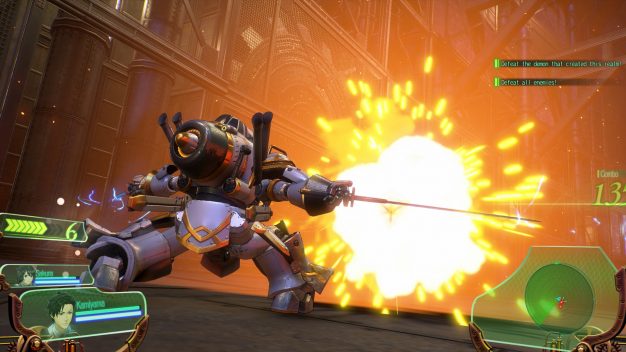 The game’s design leans heavily on its origins and involves a storied group of voice actors and character designers, including Tite Kubo, the famed creator of popular manga series Bleach. The game remains true to its roots by using Japanese voice acting with English subtitles, which will appeal to fans of the series, as well as JRPG purists alike.

More information can be found on Sakura Wars and its western release here.