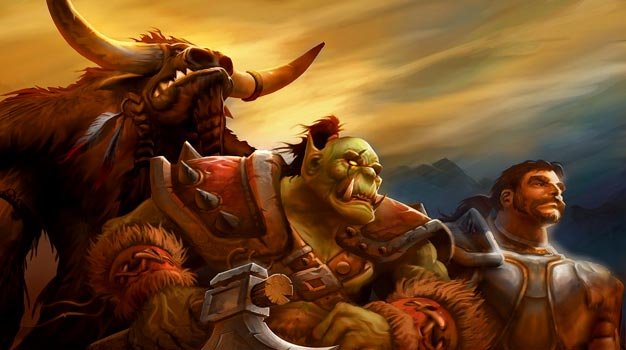 It has been quite a day for nerdgasms around the TVGB offices. First, we learn that the long awaited adaptation of RISK is headed to XBLA soon and now, the movie based on World of Warcraft might be hitting local theaters sooner than thought. Director Sam Raimi was slated to head up the next Spider-Man movie, but those plans have changed and it seems, according to Ain’t It Cool News at least, that ‘Warcraft’ is set firmly in his sights.

“I feel confident in saying that the next film we’ll see from Raimi is going to be WARCRAFT…” says AICN. “Which after AVATAR, the concept of world building that particular universe could be astonishing – especially in 3D – especially after what Cameron just unleashed upon the globe. World creating Science Fiction & Fantasy… done by visionary filmmakers … well, it is a premium. We got THE HOBBIT coming, looks like an AVATAR 2… but the word I hear is that today – the phone lines were burning between a certain legendary locale and Raimi’s folks about firing up the furnaces to forge the weapons of war.”

Checking the IMDB page for the movie also has some changes of note. If memory serves correctly, and a link back to our original story does not hurt, the movie has changed back to be simply ‘Warcraft’ and now lists a 2011 release date. Not sure if this means anything, but it does give us a reason to dust off our +20 box of popcorn holding.