Contrary to popular opinion, every videogame out there doesn’t need to be a montage of violence, blood, guts, and gore. Sometimes it’s nice to get involved in a story that isn’t dripping with entrails and just do something a bit more wholesome. This is where today’s puzzle platformer comes into play. The game is SCARF and as its name suggests it’s a little more on the warm and fuzzy side. 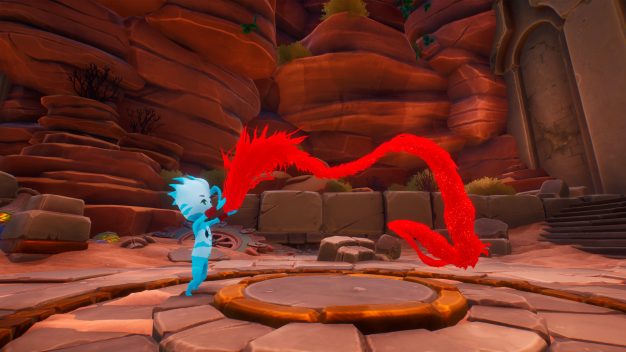 Developed by Uprising Studios and published by the folk at HANDYGAMES, SCARF is being given to us at a very holiday-friendly price. Coming in at £12.49 for us British peeps, ($14.99 and €14.99 if you’re elsewhere,) SCARF can be found at a bunch of your favorite retailers. You’ll be able to get your copy on GOG, the Epic Games Store, and, of course, Steam so there’s absolutely no reason to miss out if you’re thinking about getting involved. 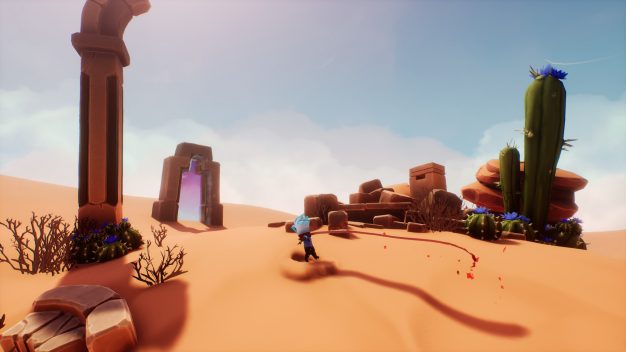 So what’s it all about, then? Well, SCARF will see you being born into a gorgeous, magical world, where you will be befriended by the game’s namesake; a shapeshifting creature who introduces itself in the guise of a seemingly ordinary scarf. The dragon-shaped scarf needs your help finding its home and its mother. The two of you will then set out to follow the souls that have stolen the keys to the portal back home in a wholesome, puzzling adventure. 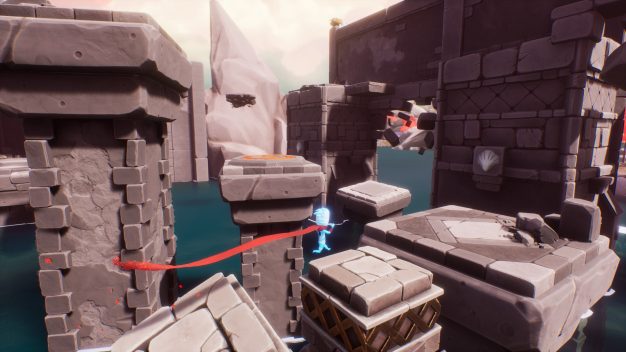 In SCARF you will have to solve a series of increasingly difficult puzzles if you are to complete your quest. Unlike many other games, these puzzles are quite forgiving and you will be given ample time to solve them. This isn’t a frantic game. Take a step back, a deep breath, and relax. You’re being invited to ease into and explore the beautiful world around you using a wide variety of interesting mechanics.

SCARF has been designed to be a journey for all ages with multiple different narratives. Those of you that love to play a story to its fullest and search every nook and cranny a game has to offer will get something extra special for your troubles. An alternative ending awaits to reward the completionists amongst you. 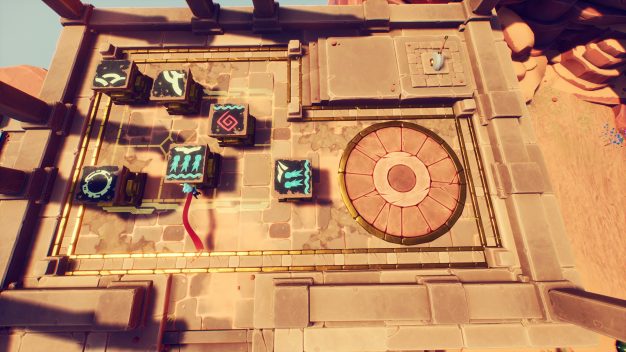 If puzzle platforming is your thing and you’re looking for a challenge that can be taken at your pace in a gorgeous setting with it’s own special mythology, SCARF could well be the way to go. As always I’ll leave you with a bit of a trailer to further clarify some of what I’ve been babbling about and hopefully wet the old whistle for those of you thinking about diving in.