Secret Neighbor is here and in beta for gamers until August 19th!

tinyBuild are the team behind Hello Neighbor and now the crew is opening up their beta Secret Neighbor. In the game, six players team up to bust into their neighbor’s house. I mean, the dude is apparently creepy and hiding stuff in his basement…your job, find out what that “stuff” is. You do this by locating various keys throughout the house. And what would a game be without a little trickery? You see, the catch is that one of the other players will be the Neighbor in disguise, and he will be trying to take you all out.

Take a look at the Trailer

For those that have already had a crack at the Beta, you will know the Neighbor’s house and have an advantage over others. This is vital information if you intend to enter the game’s guide contest. If you do, you will have a week to create a video guide on Secret Neighbor. The best of the bunch will win Hello Neighbor games on their platform of choice!! 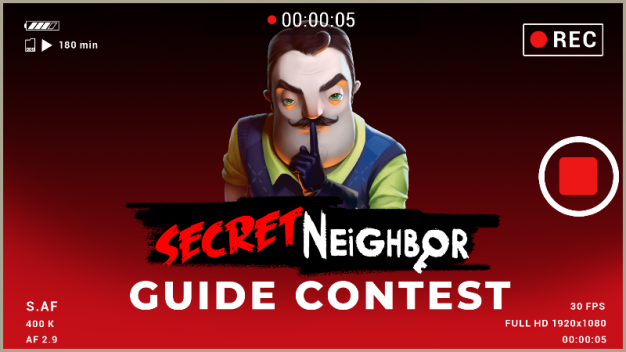 Click here & head to the Discord to find out more of the rules and how to enter.

Get the thing and do the stuff!

If you want to dive-in, then you definitely can – there is no need for a key, simply download and start playing! Players can also record videos, stream play, share to socials and the game has voice chat included.

Head to Steam and start playing! 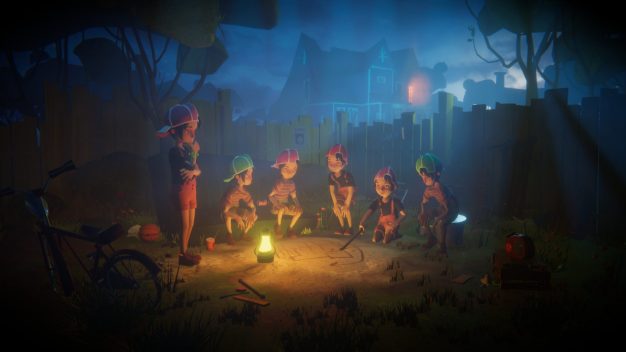