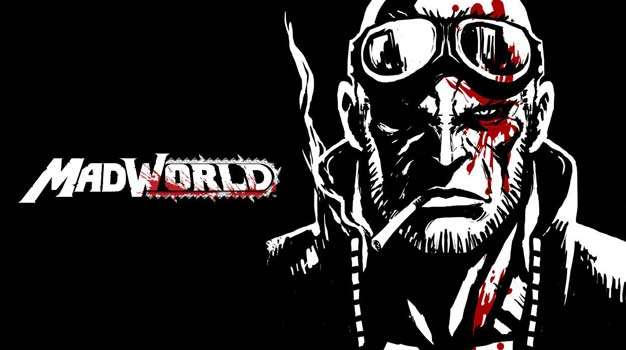 They’ve said it before and they’re saying it again; Sega wants to find the Wii’s core gamer market.

In an interview with gi.biz, Sega UK’s managing director John Clark has reiterated the company’s plans to crack the core gaming code and said that Sega is “prepared to have a go and try to be innovative.”

Even though widespread success is yet to come, one clearly mature title, the Platinum Games-developed MadWorld, Clark says, sold well enough to put Sega in a place where they’re “prepared to invest in high quality, new IP.”

“… there must be a way to release mature, more adult content on the Wii format.”