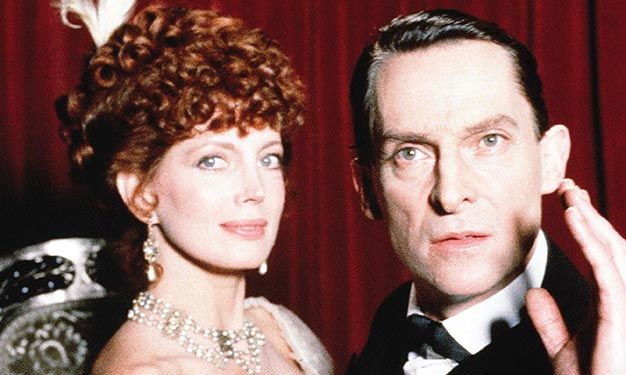 If when you first saw the Wii and said to yourself, “Dude, there could be an epic lightsaber game on this friggin thing,” then you and I are mortal enemies. Don’t get me wrong, I don’t think there’s anything wrong with lightsabers or games based on them, but the Wii was built specifically for one thing: adventure games. If you don’t believe me, you should know this is 100% scientific fact and is in the Necronomicon on page something or other for reference purposes.

Thankfully, the fine people at Frogwares know what the Wii’s true purpose is, as they’re bringing the highly-acclaimed Sherlock Holmes series of adventure games to the little, white thing that people occasionally turn on when they realize Boom Blox is beyond epic.

I shot an e-mail to the company merely due to my own curiosity and unhealthy desire to play the Sherlock Holmes/Cthulhu mash-up, Sherlock Holmes: The Awakened — I lack a gaming PC, you see. Frogwares president, Waël Amr, was quick to get back to me, stating, “We have started the Sherlock Holmes series on Wii already, so they should come in a few months now.”

Specific titles and dates were not given, but with four games currently available on PC, there’s enough of the detective from Baker Street to go around. And go around he shall, when I can’t solve a puzzle, causing me to curse incessantly at the TV while waggling my Wii remote in frustration. Ah, good times I can’t wait to have.