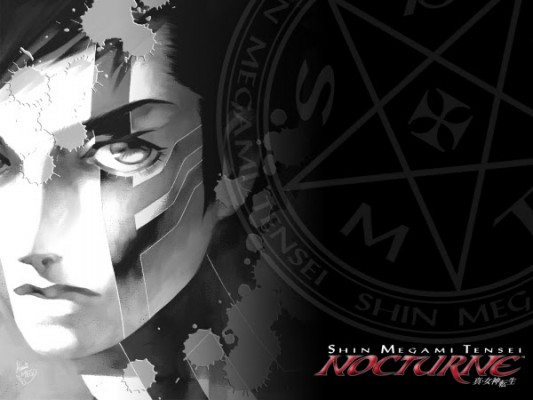 Set in a post-apocalyptic Japan, Shin Megami Tensei: Nocturne casts the player as a young man who must ally himself various demons (most of whom should be familiar to fans of the Persona series) in order to decide the fate of the world. After a long development cycle, Nocturne marked a major departure from the franchise, introducing a third-person view (though a first-person mode could be unlocked outside of battles) and a new “Press Turn” system that is much closer to what the Persona battle system ended up becoming. In addition, the game is entirely cel-shaded, and in my opinion, holds up very well.

Along with all of the Persona titles, Shin Megami Tensei: Nocturne is available on the PlayStation 3 store for $9.99.