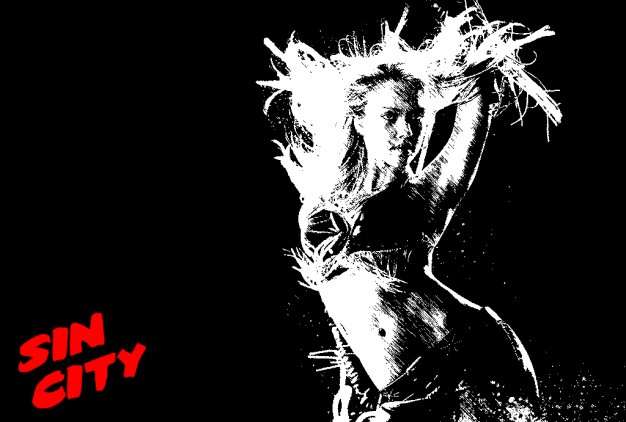 At some point or another when the first Sin City film came out word on the street about a game based on the iconic graphic novel started to generate some buzz. It was then revealed that developer Red Mile would be making the (most likely) black and white game and that it was in development for some time this year. However a public statement from the company now says that Sin City: The Game might not be coming out ever and if it does it will be in 2012.

In the statement the company says that they are currently renegotiating on the rights to the game, which is most likely putting a damper on publishing it. However, the real culprit is the economy as Red Mile says that they must raise sufficient funds in order to get the game out the door by 2012 and if those funds can’t be raised than the game is going to be waving us all goodbye. This sounds more like a death toll for the studio seeing as their other game currently in production, Heroes Over Europe, is also having financial trouble. The statement seems optimistic about the companies future though. It will be sad to see another company bite the dust if their optimistic viewpoint is unfounded, especially if it means no Sin City game.