At first glance, Sleeping Dogs is a thrilling and exciting video game that is unlike any other. It is heavy on the story orientation part which is a good thing in the opinion of many online gamers. This game will definitely get a thumbs up from newbie and hardcore gamers alike. 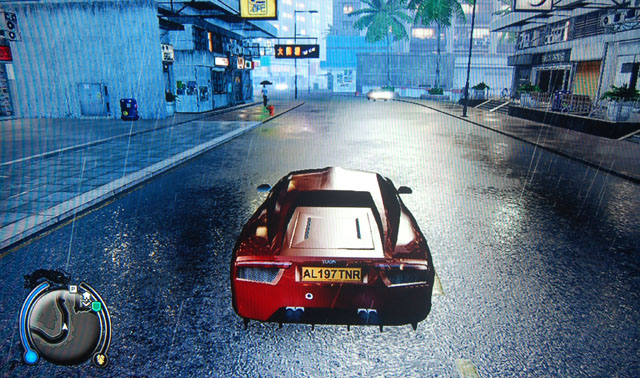 In general, Sleeping Dogs is pretty much similar to Grand Theft Auto (GTA) and other exceptional action-adventure video games out there. Players control Wei Shen, an undercover Chinese-American whose primary objective is to infiltrate the Triad Organization.  Most game activities will allow players to engage in a one-of-a-kind progression ladder. They will be tasked to perform a myriad of police-oriented undercover duties such as gun play, drug busts, and carjacks, among others. All these need to be done to earn “game money.”
However, to earn fast cash, Wei Shen can also play Poker Mahjong, a card game that is as fun and exciting as the virtual casino games that are offered by www.online-casinos-canada.ca and other Internet-based providers. Wei Shen can as high as 5,000.00 Hong Kong Dollars and win as high as 25,000.00 Hong Kong Dollars per hand. 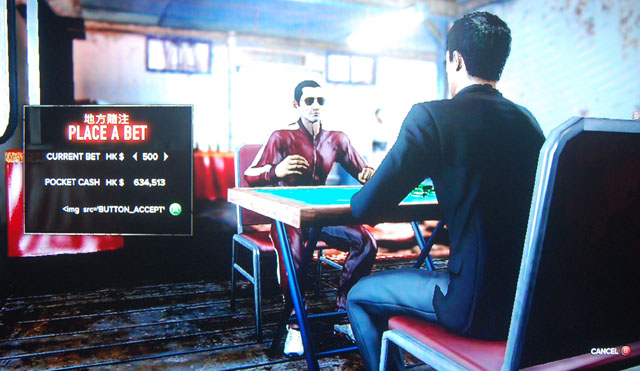 The overall goal of the game to basically stay undercover and perform tasks that are specifically designed to enable players to climb up the Triad ladder. In the process, they obtain additional melee skills that allow them to purchase expensive clothing and cars. The Triad bosses will reward them with huge amounts amount of cash, but there isn’t much to purchase other than clothes, cars, and food.

Also, gun fights are really exciting as they would come in many third-person-shooter games, but the thing that makes Sleeping Dogs stand out among the rest is the bullet-time component. When Wei Shen vaults cover, the game action goes into slow motion and allows players to shoot opponents with ease.

Furthermore, the driving scenes are definitely fresh and fun because of the fact that the game itself does not heavily penalize players for excessive collisions. As such, they can ram other vehicles and take them off the road by pressing the X button. They can also carjack other vehicles by controlling Wei Shen to jump out of his vehicle to transfer to another one.

Sleeping Dogs is a fun and exciting game that is very rewarding in many ways. It has more than enough entertainment components that will justify the game’s unique features. For newbie and hardcore gamers, the game is released at the right time because it provides another entertainment option for those who are fed up with mundane games.

All in all, those who are looking for an exciting game that explores the world of undercover cops do not need to look further because Sleeping Dogs is here to satisfy their appetite for thrill and excitement. 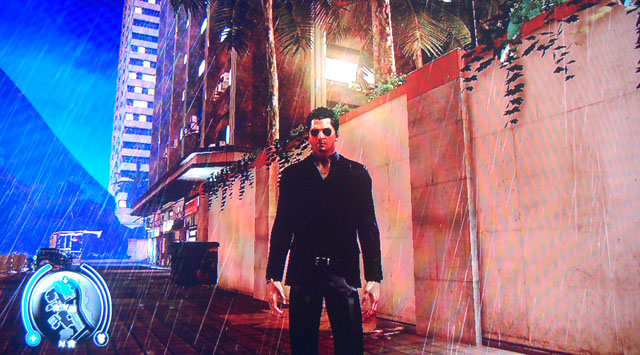