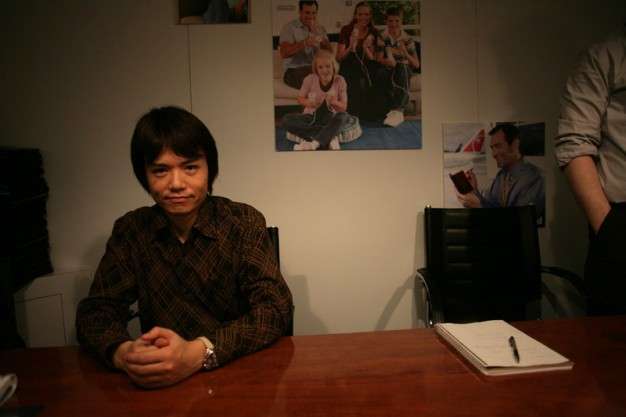 Listen, the amount of hours I’ve poured into Super Smash Bros. Melee and Brawl is sickening. I’d wager a guess that it is the same for many others out there. The games just suck you in like a hoover vacuum and you never want to put the controller down. Much of the credit for this has to go to the games’ lead designer Masahiro Sakurai. Now Nintendo and Sakurai are announcing a new joint project that should make any fanboy’s head explode even though absolutely nothing else has been said about it.

On Jan. 22 Nintendo and Sakurai’s company Sora Ltd., of which Nintendo is a 72 percent owner, started working on a new project called Project Sora with Sakurai being the director on the game. Now most of the time an announcement this tiny wouldn’t get any attention but when it’s Nintendo and Sakurai together then the news needs to be shouted from the rooftops. Sakurai is promising lofty things about the game too. “I can promise an experience that’s different from anything [you’ve played] up until now,” he said after confirming that the game was not anotherSmash Bro. game.

Lets not get to excited. We’ve never played a game where we sweep a virtual floor for eight hours straight, now have we? Ahh, who am I kidding, the old Nintendo hopeful in me is once again ecstatic with excitement.