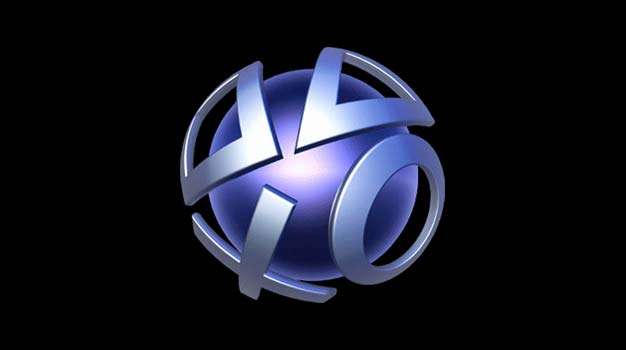 At the Sony press conference at GamesCom, the big story was the PS3 Slim reveal, making it easy to overlook other announcements like the fact that the PlayStation Network’s video download service will be available for European territories in November. Finally.

The service will be available in France, Germany, Spain and the UK later this year, with other markets following in 2010. Most major movie studios including 20th Century Fox, MGM Studios, and (obviously) Sony Pictures Entertainment are partnering with Sony to release movies on the PSN Video Store, with hundreds of titles ready at launch for purchase or rental. Both HD and SD content will be available and can be viewed on either the PS3 or PSP.