Hiding in the bushes but not one to be left behind, Sniper: Ghost Warrior 2 has today revealed its fancy special editions. The game’s due out in August and, next to the standard SKU, will be available as Collector’s and Limited Editions.

Publisher City Interactive has pictured both all nice and pretty below (click images for larger versions), as well as provided full details for both. 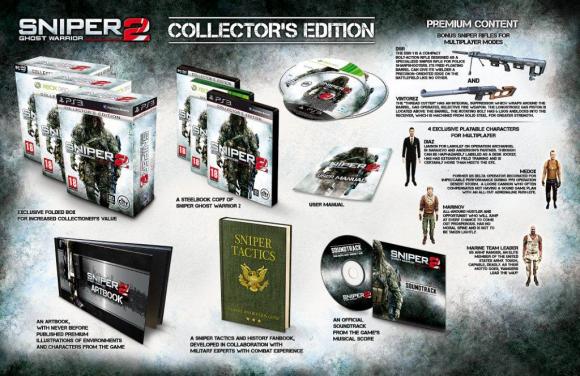 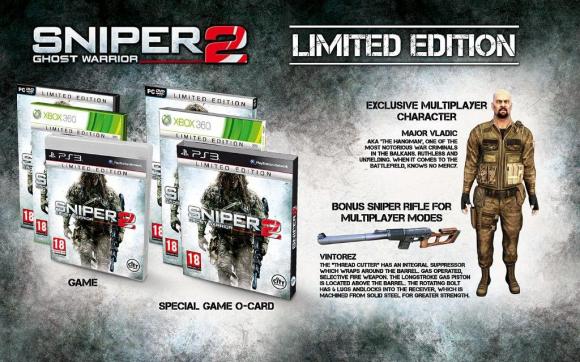