Reboots in gaming are a little bit scary. I think they’re just as scary for the devs to be honest as they are for us. For them, it’s a case of taking something that’s really loved and bringing it bang up to date with all the graces of modern technology. Sometimes this works marvelously and a new generation falls in love with something they’d never have a chance to experience otherwise. Unfortunately, some of these titles are very much products of their time and haven’t aged well, so with all the best will in the world modern tech and fresh ideas aren’t going to save something that just doesn’t work for a modern audience. As players we remember these titles with a lot of love and don’t want our memories tarnished by a reboot that’s a bit rubbish, but when it’s great, it’s great and we’ve got a lot to be thankful for. My point is that it’s all a rather large gamble. The game we’ll be discussing today is Solium Infernum, a strategy game that I know well from my past and one that I had a lot of love for. It’s coming back swinging and I fancied a bit of a reminisce.

League of Geeks has just announced that their next game will be Solium Infernum, a reimagining of Vic Davis’ cult classic game of politics, intrigue, and betrayal. The original hit from 2009 captivated strategy-loving players with a taste of all things dark and hellish and this new take is hoping to do the same for a modern generation while bringing us old fans firmly back on board in the process. 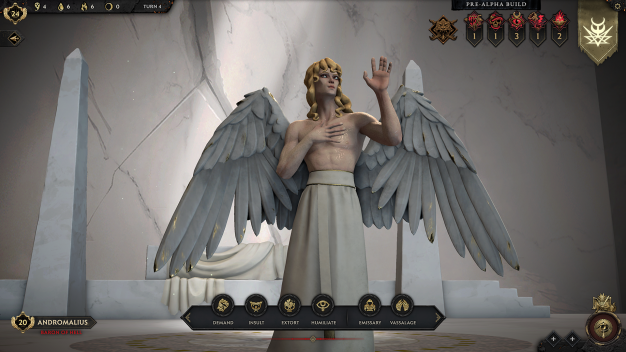 In this brand-new title, players are being invited into hell. This reimagining comes with all new single-player scenarios and scheme-in-your-sleep asynchronous multi-player matches that will require cunning moves and political wit if players are to outsmart their opponents. This title is also being modernized and brought to us in full 3D with a totally updated visual interface.

In Solium Infernum the prince of darkness has abandoned the throne leaving eight of his Archfiends trying to take his place. They will have to outwit and overpower their rivals if they are to take the coveted position of lord of hell. To do this players will need to use deep systems to master political and military strategies. The are no allies in this dangerous game and you’ll need to bluff, backstab and sow treachery and betrayal amongst your kin if you are to succeed. 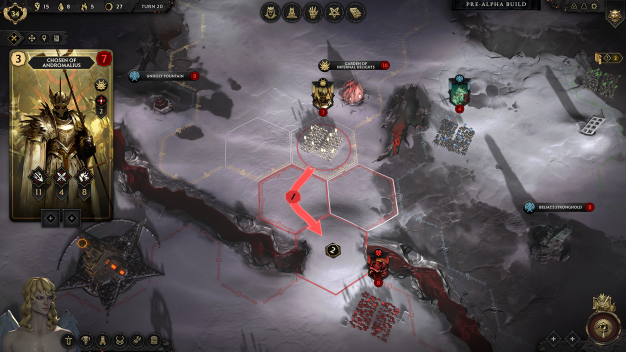 Players in Solium Infernum will take their turns simultaneously and will only be able to see the choices their opponents have made once they have completed their turn. The game will offer a full range of experiences from 2-4 hour long single-player games to epic week-long six-player multiplayer matches that require only a few minutes a day to complete. 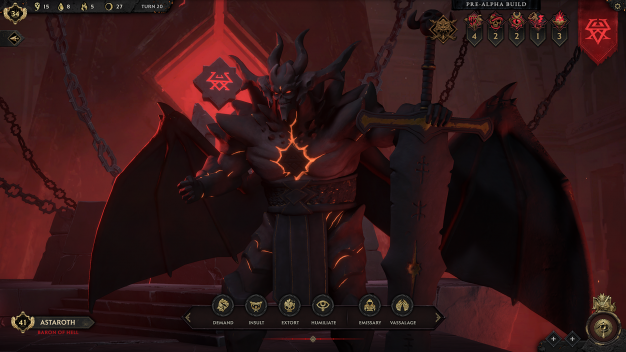 You’ll be taking the role of one of the eight Archfiends and then be able to customize their defining perks to suit your own playstyle. You will then be able to choose secret schemes during play, increase power levels, and more. As you progress and increase your own skills you’ll master evil’s five spheres, namely, Wrath, Deceit, Prophecy, Destruction, and Charisma. You will also lead more than fifty Legions and demonic Praetors to conquer Places of Power and claim artifacts for wicked boons. 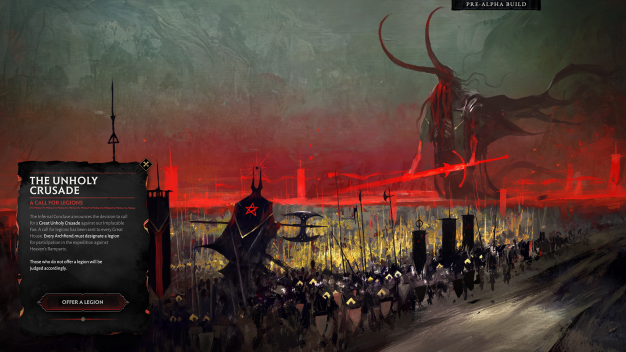 “The original Solium Infernum is one of the most remarkable videogames ever made. Its evocative, Milton-inspired vision of Hell and deep focus on political intrigue are unlike anything else on the market,” said Trent Kusters, Co-Founder and Director, League of Geeks. “We are honored and ecstatic to bring Solium Infernum into the limelight it has always deserved.“ 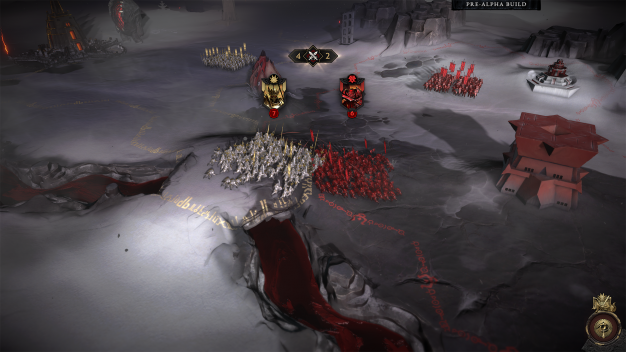 So there you have it. If you love deep strategy or are craving a touch of nostalgia for a game you really loved the first time around Solium Infernum might just fit the bill. Those of you that never knew this brilliant game of underworld powerplays the first time around might do well to get involved too. Either way, we’ll be seeing this reimagining in the not-to-distant future and you can wishlist this title now.