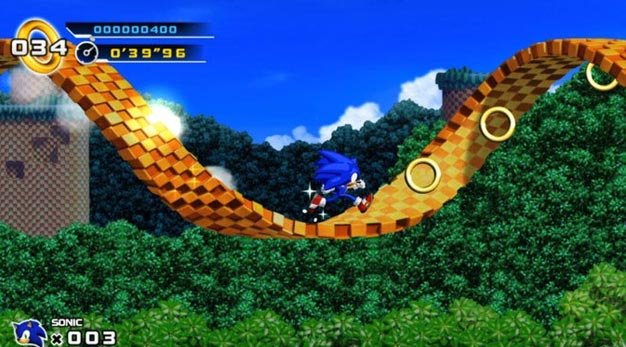 And so it has come to this. Sonic Team, the creators of Sonic the Hedgehog, the developer of every major Sonic game ever released, and, for those who haven’t noticed, the guys with the word ‘Sonic’ in their freaking name are not the ones making the recently revealed Sonic 4. Sega has handed over development duties to the capable hands of Dimps, who are the fine folks behind the Sonic Advance series on GBA and the Sonic Rush series on DS, which happen to be the only good Sonic games from the last decade.

Not only is this not surprising, but also long overdue, as it has become quite clear that Sonic Team, for whatever reason, does not have the ability to make a decent Sonic game. The Sonic team we see today isn’t even a shell of its former self, as every single one of the developer’s major players from their 16-bit heyday has moved on. When New Coke replaced Coca-Cola, were people saddened by how far Coke had fallen? No! People were pissed off beyond belief and demanded for a return to a good ol’ days, and within three months Coca-Cola classic was available. Sega, on the other hand, has the reflexes of a brontosaurus, and thus it took them eleven years to figure out their new coke didn’t taste so good.