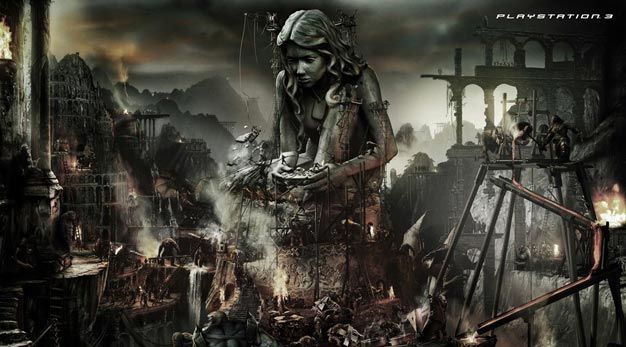 While the world economy has been getting dragged through the gallows, it seems that some global companies are raising prices on their products to combat the weakening of currency in some regions. Pencil Sony’s name onto the list of companies utilizing this strategy, as Sony UK has announced they will be raising the trade prices on many of their products in the PAL region.

The British Pound has lost 40% of its value against the Yen recently due to a ‘credit crunch’ and this has hit Sony in the pocketbook, making them less money in their oversea ventures.

While Sony Europe has went on the record to say that they will not be raising the price of the PS3, the official word from a Sony UK spokesperson is: “The precise level of price increases has not yet been agreed, but it is likely that the vast majority of products affected will see increases of significantly less than 33 per cent. As these testing trading conditions continue, Sony does not believe that it will be alone in taking this form of action.”