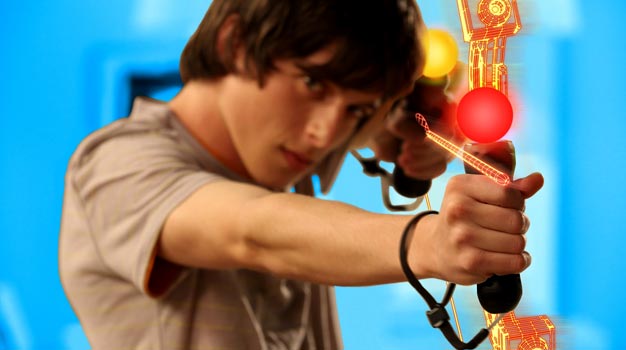 The West is Kinect country, that’s for sure. Sony’s Move controller may not be doing badly, but it’s certainly got nothing on Microsoft’s controller-free motion sensor when it comes to sales.

It’s a very different story in Japan though; Sony’s device is reportedly outperforming Kinect with ease in the East. According to Media Create data, the amount of Moves sold nearly doubles that of Kinect in the country as of January 2; Kinect has shifted 90,000 units while Move sits on top with 170,000.

Of course, things may have changed in the three months that have followed this report, but given PS3’s position over 360 in Japan, we guess this was to be expected.