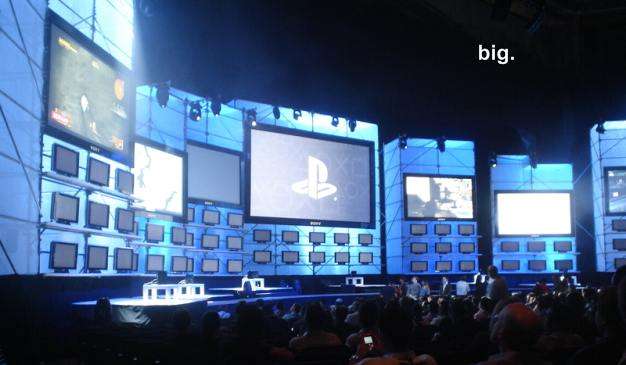 Over the past few years E3 has grown smaller, and the gaming community (read: journalists and bloggers) have made it known that they want to have big booths and half naked women around a whole lot more. It ups the excitement level, right? Sony is saying that this year will be the year to bring all the excitement back.

Speaking with VG247 SCEA hardware marketing boss John Koller says that this year’s E3 will be one of the biggest he’s seen in his 11 years in the industry. “It’s going to be a big E3,” said Koller. “We’ve just started planning what the announcements will be, but I’ve been here for 11 years: this will be one of the larger E3s in terms of software and just discussions about where we’re going from a brand perspective and where each of the platforms is headed.”

Sounds like Sony is going to really be pulling out the big guns this year, which is good since last year they came across as kind of weak in the whole confidence department. Sony really needs to step up this year and blow everyone out of the water with what they’re going to be doing or else it might actually be time to call the ship sunk.