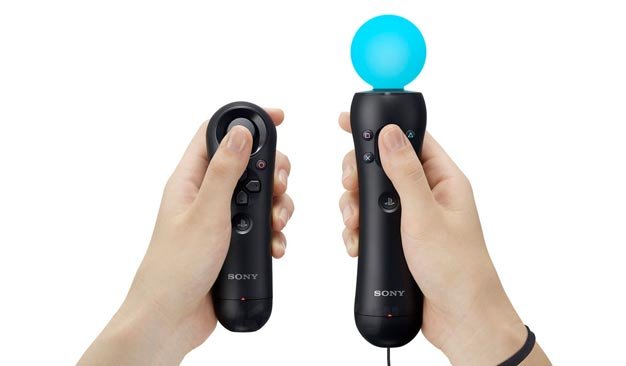 After selling 1.5 million units in Europe, PlayStation Move is making a strong splash in North and Latin America. SCEA’s announced that it has shipped more than 1 million Move units in those regions after only about a month of retail availability. Sony celebrated that the initial success “suggests the broad appeal of an immersive and realistic gaming experience.”

Sony can’t “move” (sorry, can’t help it) fast enough to meet the demand. Speaking with USA Today, SCEA CEO Jack Tretton said that Move is “completely outstripping our fairly lofty expectations. We went back and doubled production twice since February and we have all our production lines running at max capacity.” Tretton also expects that by this time next year “you will see the majority of PlayStation 3 titles with Move compatibility as opposed to the minority.”

Hard sales figures are one thing, but didn’t Wedbush analyst Michael Pachter recently say that Move sold “well below expectations” in its first month? We’ll save you the click; he did. Speaking recently with the L.A. Times though, Pachter admitted that Move’s sales in North America are “ahead of what I thought previously.”