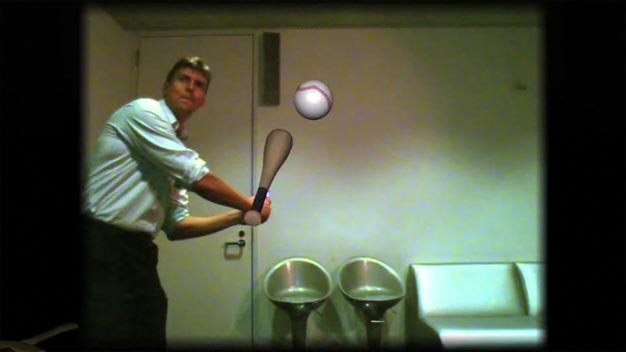 It appears we may be hearing quite a bit about Sony’s tentatively named Motion Controller from the Game Developers Conference that’s being held in San Francisco next month. The conference’s schedule shows that Sony Computer Entertainment America’s David Coombes (Platform Research Manager) and Kirk Bender (Developer Support) will be holding an hour-long session on the device, slated for release this fall, titled “Introducing the PlayStation 3 Motion Controller”.

“The soon to be released Motion Controller for PlayStation 3 will allow developers to create new game play experiences, by allowing players to interact with their console in high definition using their bodies,” reads the session description. “The Motion Controller uses 3D position and orientation tracking, camera input and a controllable RGB LED to bridge the gap between camera, motion and traditional interfaces” — safe to expect a lot of tech talk then.

The talk will be held on March 11, the third day of the conference.