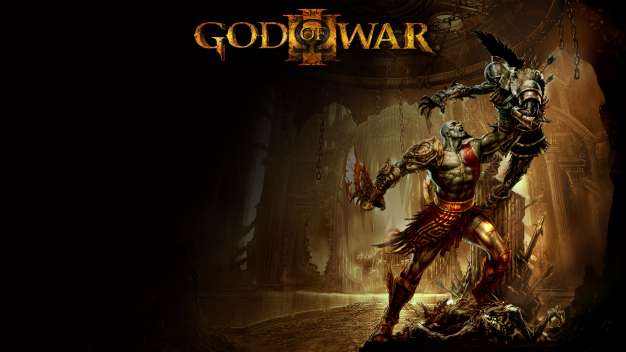 It would be silly for one of the biggest games that will grace the PS3 to not have a collector’s edition for the more hardcore fans out there. And to make sure they get it right, Sony is sending out e-mails to ask the fans what they would want to see in a God of War III collector’s edition. The survey has us rank items on a scale of 1-10 and includes things such as including GoW and GoW II on Blu-ray, official game soundtrack, access to exclusive downloadable content and a graphic novel, to name a few. So check your inbox and spam box to see if you’ve been given the opportunity to voice your thoughts. And while you’re at it, let us know what you’d like to see included in the comments below.