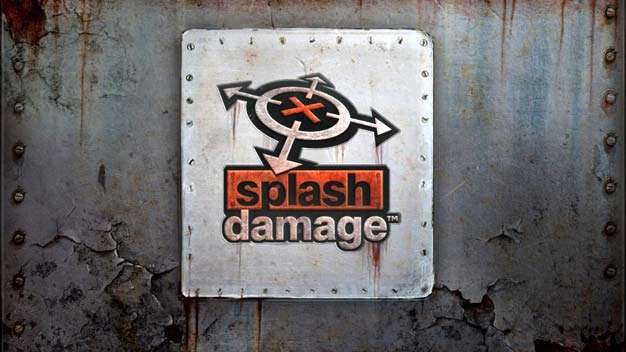 Enemy Territory developer Splash Damage’s new unannounced game will be shown off at E3 next month. This is probably the same project they partnered with Bethesda and picked up top talent for last year. The people they picked up include Mass Effect‘s Tim Appleby as Lead Character Artist, Rainbow Six: Vegas‘ Olivier Leonardi as Art Director, and Burnout Paradise‘s Chris Sweetman as Audio Director, plus others. That’s a pretty good bunch to have.

For now, all we know about the game is that it’s a first-person shooter they call “a genre-breaker” and “a real killer app.” But with E3 being just a few short weeks away, we won’t have a long wait to learn what they’ve cooked up.