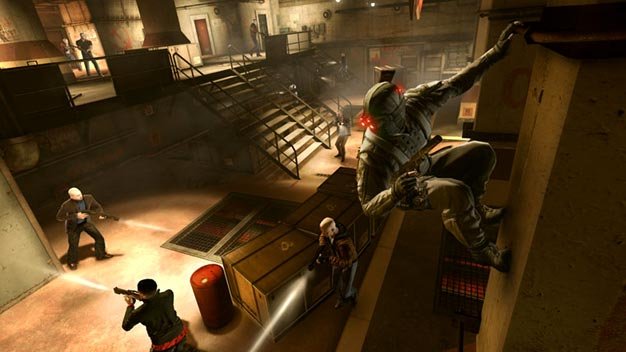 “Coop is huge hit! Good thing since some killer DLC is almost done – details later,” he wrote on the UbiMultipass Twitter account, adding, “Meantime keep getting ur free stuff every Thurs,” referencing to the weekly content additions such as weapons and skins.

Ubisoft has previously said that additional maps for the Deniable Ops mode can be expected somewhere down the line; pretty soon then by the sounds of it.