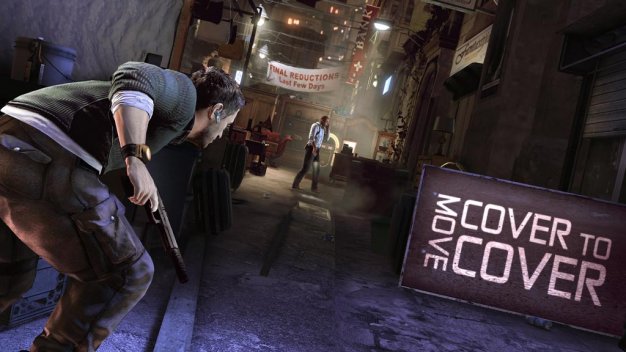 Another number to come out Ubisoft’s conference call today is 1.8 million, the number of copies its Montreal studio’s Splinter Cell: Conviction has shifted through since the worldwide debut just over a month ago.

CEO Yves Guillemot says the company expects the re-invented shadow crawler to be big seller over the next three months as well and the main contributor to the fiscal year’s first quarter’s projected sales of ~$180 million. Sam’s still got it then.