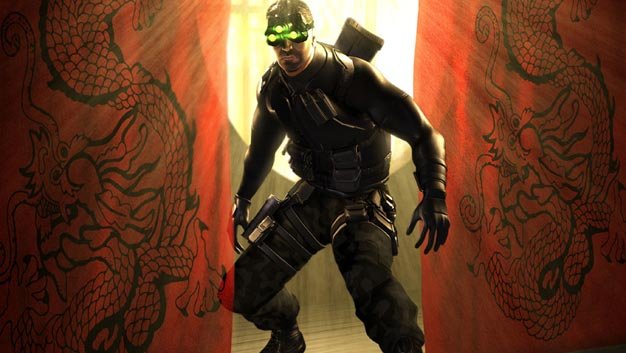 Gamers waiting to slip on the green goggles and start sneaking in HD may be disappointed; Splinter Cell Trilogy has been pushed back in the US.

The pack, which includes the first three Splinter Cell games, was meant to launch yesterday for PS3 both in retail and digitally. Obviously that didn’t happen, thus Ubisoft have confirmed the game has been pushed back to June 21.

A solid UK date isn’t down, but VG247 has wrangled out of Ubisoft that it should be coming in this first half of the year.

Back in the shadows for now, Sam.