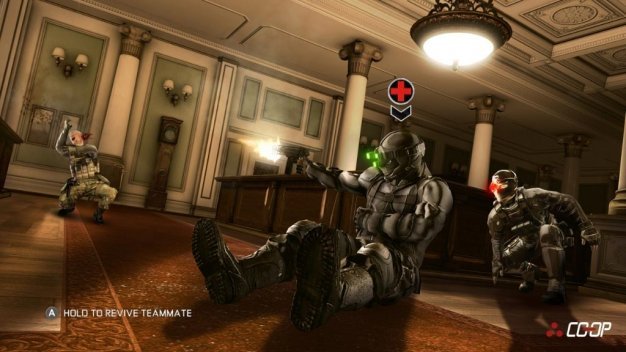 It appears hope of Splinter Cell: Conviction making its way to the PlayStation 3 at a later date may have faded a bit more. During Ubisoft’s fiscal year 2009-10 Q3 conference call today it was once more said that the game will be an exclusive to the already announced platforms, those being the PC and Xbox 360.

“…this time it’s going to be PC and Xbox 360 exclusive,” it was said as lifetime sales (19 million) of the entire series were discussed.