One thing I think many gamers can be accused of is taking things too seriously. If we didn’t, we wouldn’t have rage quitters or people suffering from disappointment thanks to over-hyped releases. I think that we forget sometimes that we game and that the nature of this should be lighthearted and fun. It’s not just us on the receiving end that can be accused of this, however; devs can be just as bad for being a bit on the serious side. With this in mind, it’s always nice to be given something to play that has a genuine amount of hunour running through it. This can be expected in the imminent release from the lads and lasses over at Catland Ltd. who are readying their game, The Spy Who Shrunk Me.

The Spy Who Shrunk Me is a stealth game that will be coming to our PC screens in just a few scant days time. You will find yourself in the shoes of Audrey Smoothspy, an agent with her own shrink ray (obviously), as well as a host of other exotic and unusual spy gadgets, including banana peels.  It is your mission to unravel a dangerous secret while being placed in the backdrop of 1980s Moscow. If you don’t succeed, there is a very good chance the Cold War will be getting an awful lot warmer. 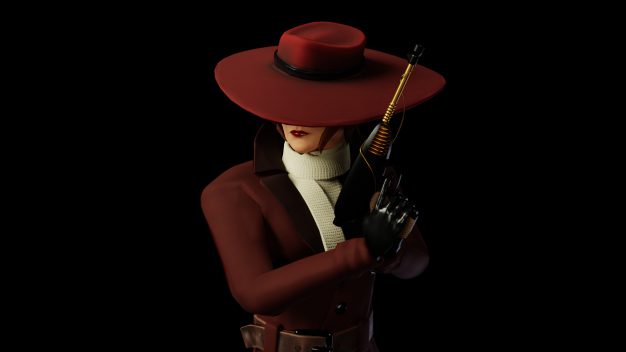 As I’ve mentioned, this is a stealth game. Armed with your shrink ray, you will be able to minimize enemy guards to your heart’s content. Have you heard the term, “Having your career flushed down the toilet?” In this case, that can be taken a bit more literally. We’ll leave that up to your own imaginations, shall we? If you aren’t planning on toying with your foes, you can just use your skill and guile to creep past them. If you’re smart enough, you can actually get through the entire game without harming a single soul. 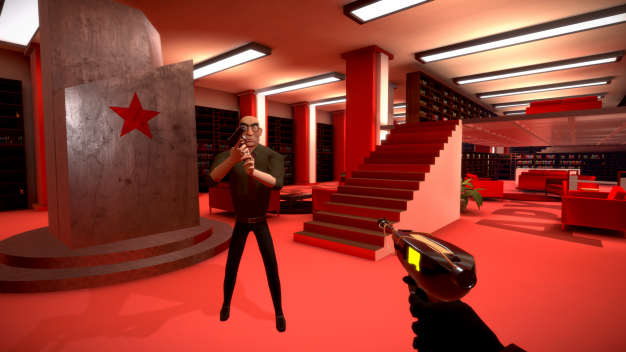 This is a first-person romp that is said to combine a good dose of humour with a brilliantly drawn 80s aesthetic. “The Spy Who Shrunk Me is a fully voice acted narrative experience where you get to drive a minature car, drop people down paper shredders, and do other crazy stuff in the 80s Moscow!,” commented Tomi Toikka, CEO of Catland. “Missions range fom hacking servers, sabotaging equipment, extracting targets and taking out key personnel to saving the world itself from the Soviet menace! Fans of the old classic No One Lives Forever games can rejoice – the game is a huge love letter to the legendary spy game series.” 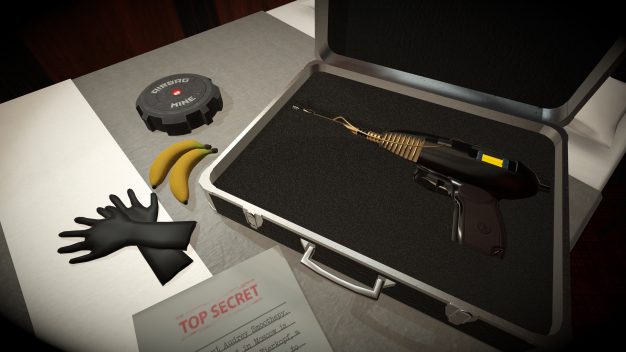 If you fancy doing a bit of sneaky spying and having a chuckle at the same time, The Spy Who Shrunk Me will be hitting Steam Early Access today. It will be staying there until the beginning of next year when a VR version of this title is set for release. To be able to enjoy this game in full VR, you’ll need motion controllers and a room-scale setup to play. The Spy Who Shrunk Me will be compatible with both the Oculus Rift and HTC Vive with Touch controllers. It will also support Microsoft Mixed Reality headsets. 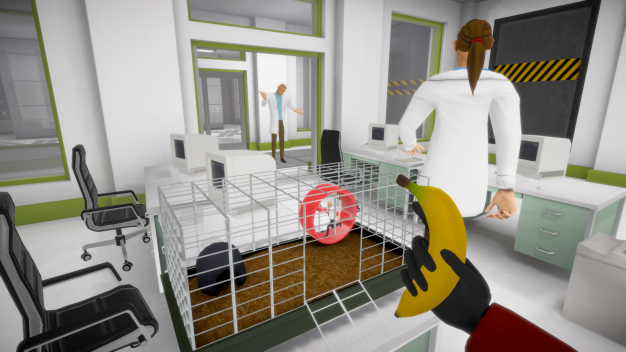 So there you have it. If you want to play this in VR, you might have a little while to wait. Why not just get stuck in and see what it’s all about, first? You’ll only have another day or two before release and it’ll give you something fun to do in the run up to getting a knock from Santa. Please don’t think about shrinking him, though; he might be needed elsewhere.