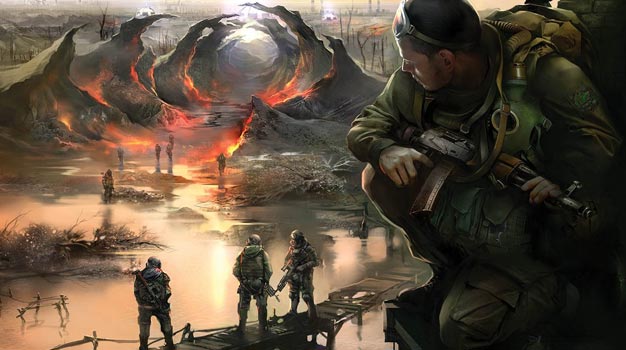 Normally we kind of pass off one of these “oh they’re going to make a TV series/film about this” posts as something that’ll never happen. That’s not the case with the STALKER TV series though, which has got an official website and trailer to back up its claims.

The series is indeed is indeed based on 2007’s murky shooter. We’re not sure exactly when and where it’ll air to it does seem to have a lot of potential. Perhaps something to tie-in with STALKER 2‘s release?