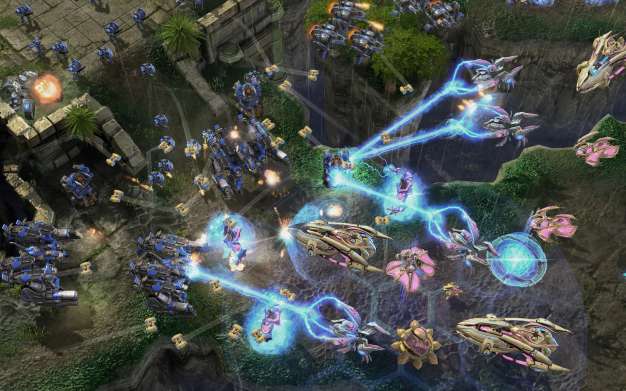 The latest news on the World of Warcraft official page is that Blizzard’s prepping for the Zergling-esque swarms of people who will want to sign up for the privilege to beta test StarCraft II. They are doing this by changing up their sign-up process a bit, now calling it an “opt-in” and making it something you can actually do today.

What do you do? Pretty simple: Create a battle.net account if you haven’t already, go to your “Account Management” page, and from there click on “Beta Profile Settings” where you download an app that uploads your system specs to Blizzard, and then check a box saying you’re interested in beta testing games in the StarCraft universe. There are even boxes for WarCraft and Diablo universes as well. So, Blizzard has set it up so you’re basically saying “Hey, I want to beta test your stuff,” they say “Cool, thanks for letting us know,” and then you wait to see if they’ll actually do anything about it. I guess it’s really not that different from before, but at least you can let them know now, as opposed to later.