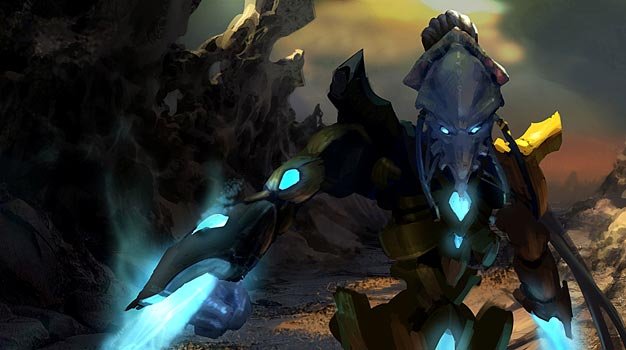 Don’t leave your StarCraft II beta client to collect virtual dust just yet, Blizzard has announced on the Battle.net forums that the beta for the upcoming RTS has been extended to June 7, as opposed to its originally scheduled May 31 shutdown.

After this date, the beta test will be unavailable for several weeks while we make some hardware and software configuration changes for the final phase of the beta test and the release of the game,” the announcement mentions. “We plan to bring the beta test back online for a couple of weeks prior to the game’s launch to complete our testing.”

StarCraft II is due for release on July 27.