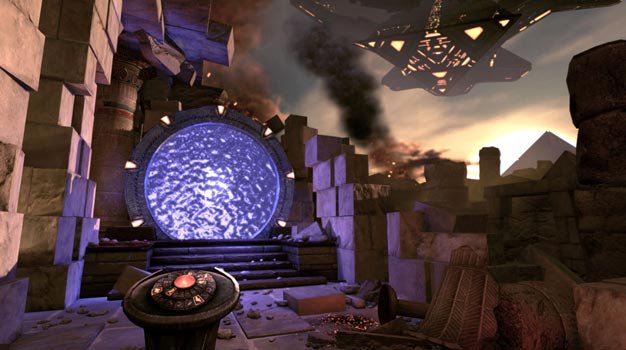 Firesky’s quick distraction from https://www.thatvideogameblog.com/stargate-mmo-developer-surprises-with-a-team-based-shooter/their troubled Stargate Worlds MMO, the class-based multiplayer third-person shooter Stargate Resistance they announced for the PC last year, will be released early next month, the company has announced. The Stargate Command vs System Lords action will commence on February 10, with details on pre-order goods expected in the next few days.